Mrs Kim Kardashian West became the owner of Jackie Kennedy’s gold Cartier watch. She bought the watch at more than […]

She bought the watch at more than three times its high-auction estimate of $120,000 for a whopping $379,500 from Christie’s auction house in New York.

Kennedy had been given the watch by her brother-in-law Prince Stanislaw Radziwill.

It’s engraved with the date February 23, 1963, and commemorates a hike the prince participated in to support President Kennedy’s goal of making Americans healthier. 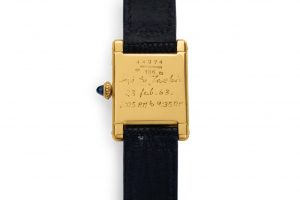 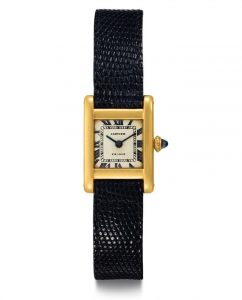 Kardashian plans to wear the watch, not just keep it on display.