Police in the northern Spanish city of Barcelona say a white van has jumped the sidewalk in the city’s historic Las Ramblas district, killing at least 13 people and injuring more than 50.

Police confirmed they have arrested a man they are treating as a suspect in the attack.

Police are treating the incident as a terror attack.

A second suspect has been arrested, according to local reports but this remains unconfirmed by police.

Spanish Prime Minister Mariano Rajoy Brey said on Twitter: “To all administrations: the priority is to treat the wounded and aid the work of the security forces.” 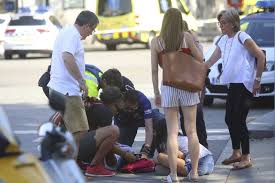 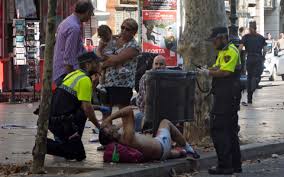 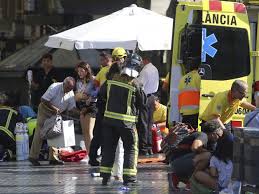