Modern celebrities interpret other icons’ styles very well and they look amazing! Here are the top five of them: 1. Kim […]

Here are the top five of them:

Kim channeled one of her style icons, Cher, for the most recent issue of Harper’s BAZAAR Arabia. Doesn’t she do it so well? Look at that long hair and doe-eyed stare! 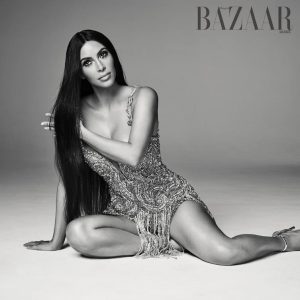 Here is a photo of Cher, which might be one of the inspirations behind this shoot. Timeless!

Kim actually put her own spin on it, maintaining the same look but letting her hair down and shortening the dress, of course! 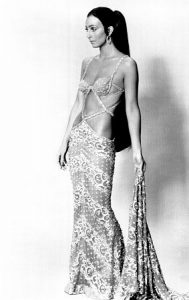 She channeled another famous female figure, Jackie O, with her adorable daughter North for Interview Magazine.

Emulating the former first lady in her own way, she had important key pieces like strands of pearls, and of course, the voluminous ‘do. 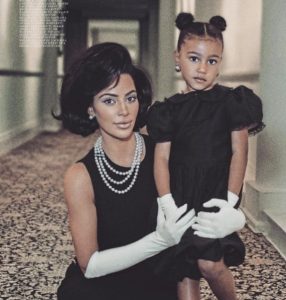 Jacqueline Kennedy Onassis, or Jackie O, served as a style icon for women worldwide back then and hasn’t stopped doing so today! Kim put a fresh take on the look, ensuring she looked like the iconic woman while still looking like herself. 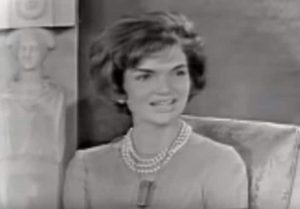