Diamond Are not as Precious as You Think

For many people, a diamond engagement ring means a lot. As the famous saying goes, “diamonds are a girls’ best […]

For many people, a diamond engagement ring means a lot. As the famous saying goes, “diamonds are a girls’ best friends”. However, such an attitude to these precious stones is due to a huge amount of misinformation issued by a diamond mining company to popularize the stones.

Given that almost 80% men today present their girlfriends with a diamond ring when proposing, you would think this is an old tradition. In fact, there wasn’t such a tradition in the early 20th. It was introduced by the DeBeers cartel. Perhaps it was one of the most successful marketing campaigns in history — making diamonds associate with the purity of marriage. It was so successful that, within three months, the sale of diamonds increased by 50%. 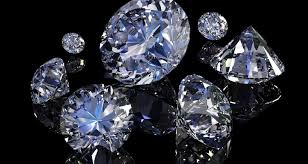 The idea that diamonds are eternal and practically indestructible is ingrained in most people’s minds. In fact, it was another marketing move by DeBeers to get people to buy more diamonds. The truth is a little more depressing. While it’s true that diamonds are one of the hardest substances in the world, they are destructible. If you hit them with a hammer, for example, then the stone will crack.

Diamonds have another drawback, because of which they are unlikely to exist forever. In fact, a diamond is just a very pure piece of coal. This is the same material as the graphite in a pencil or a piece of wood. Just the same as graphite or wood, diamonds can burn very well. If the temperature reaches 900 degree C°, the diamond will flash like a match. This temperature is easily obtained with the help of a propane torch or during a fire. Diamonds are pure carbon, which burns completely into carbon dioxide, not even leaving a speck of ash.

Usually, when it comes to diamonds, most people immediately imagine translucent, shimmering stones. However, in the diamond industry, these are cheap stones. Diamonds come in various colors – blue, yellow, black, brown, or the most valuable pink color. Almost all of them are much rarer and more expensive than the colorless stones, to which we all are accustomed. One of the most expensive diamonds in history was the bright Blue Oppenheimer diamond, which was sold for $57.5 million in 2016.

Another cause of the outrageous price for diamonds is their rarity and scarcity, as claimed by the sellers. In fact, the only reason why people believe that diamonds are rare is… right — the promotion by the DeBeers Corporation. For many decades, DeBeers had a monopoly on the diamond market, so the company could control the production of new diamonds. It was a brilliant strategy to create the idea of rarity and boost the price. In fact, many other gems are much rarer.

Another myth, which appeared due to the DeBeers Corporation, is that diamonds are a great investment for years to come. In fact, diamonds are sold with a 100-200% markup (because you have to pay the miners, cutters, sellers, income taxes, etc.).The only reason people think that diamonds keep getting more expensive is artificial overpricing by DeBeers. Without this intervention, the stones would at best retain their normal price.

These gems, which are sometimes called bloody, are mostly mined on the backstreets of the world, mostly in Africa. It is not surprising that the diamond industry has always attracted crime. Many stones have traveled a very bloody path before getting to the market. 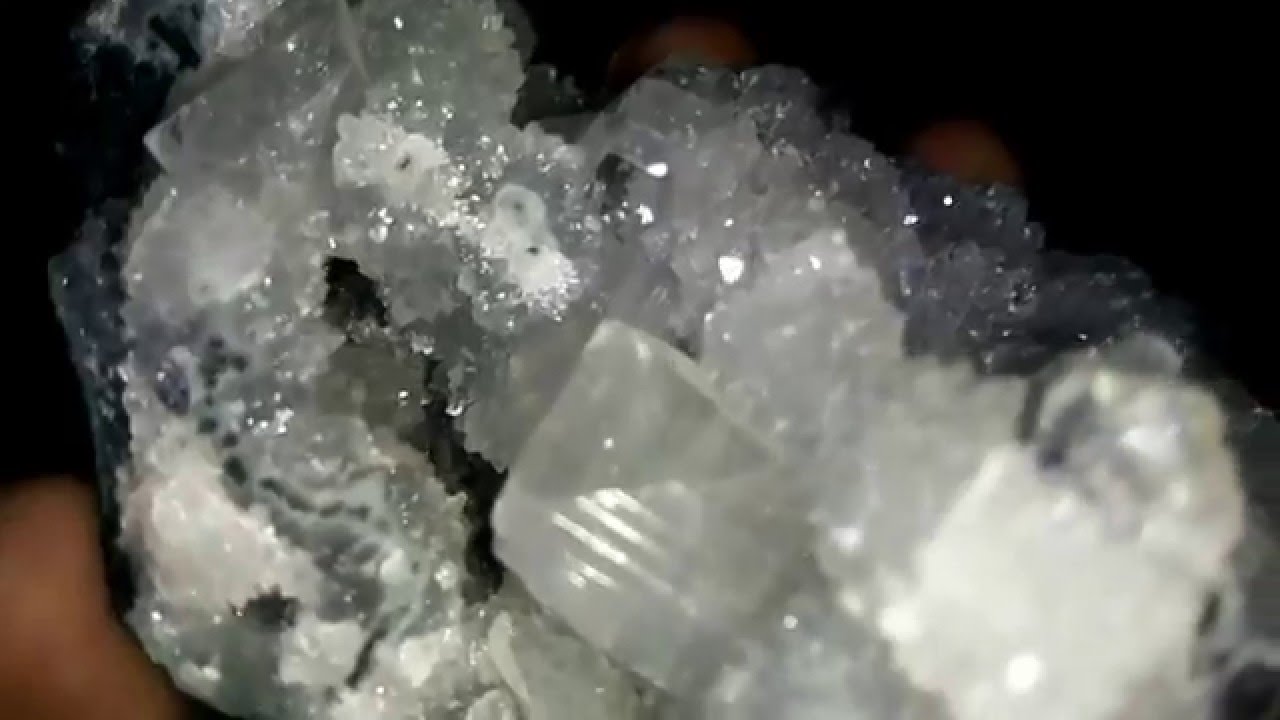 The shocking truth is that synthetic diamonds can be quite easily made in the lab today. They are practically identical to those, which are mined in a traditional way. The stones are so similar that even trained experts with years of experience cannot distinguish between them. If diamond makers wanted to, they could literally flood the market with diamonds so that everyone could afford to buy one. However, no one does it because diamonds will lose their value.

If you ask any child about the hardest substance in the world, almost everyone will name diamonds, thanks to the decades of propaganda. However, it is not so. Although the diamonds were truly considered the hardest mineral of natural origin until 2009, scientists proved that there are two rare minerals harder than the diamond.

Material called wurtzite boron nitride (which forms during volcano eruption) has a structure similar to that of a diamond, which gives it a similar hardness. However, due to a slightly different chemical composition, it is 18% harder than the diamond. A rare mineral, lonsdaleite, (formed when a meteorite with graphite falls to earth) is chemically identical to diamond, but has a different structure, making it 58% harder. As for artificially created materials, the diamond was “beaten” long in 2005.

Although natural diamonds are not extremely rare, as previously mentioned, they cannot be found in every rock, of course. Because of this, the impact on the environment during mining can be huge. To mine one carat of diamond, you need to mine and sift 1 750 tons of rock. The most common way of extracting diamonds is open pit mining. This means that people just dug a giant hole in the ground in search of gems, and the vast majority of the material “extracted” from the earth is waste. Besides, water often accumulates in the mines, and, after different substances get in there, they actually kill the flora and fauna.