In southern Brazil, the nights are getting chilly as winter approaches. But these three homeless dogs are lucky. They’ve been […]

In southern Brazil, the nights are getting chilly as winter approaches. But these three homeless dogs are lucky. They’ve been given a perfect place to sleep safe and sound at night.

No one knows whether these three dogs have been homeless from birth or if they were abandoned. But in any case, it seems like they feel at home now.

That’s because the staff at a bus terminal in the city of Curitiba has opened their hearts—and the terminal’s doors to these three pooches. When they saw that the dogs were out in the cold, the animal lovers at the bus terminal refused to let them freeze. 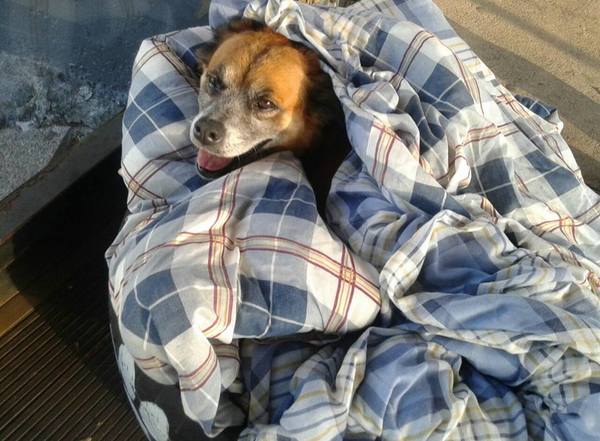 The trio of pups, fondly named Max, Pitoco, and Zoinho by the staff, have a warm place to sleep, blankets to cuddle under, and good food and water.

The staff cleverly made beds for the dogs out of old car tires. 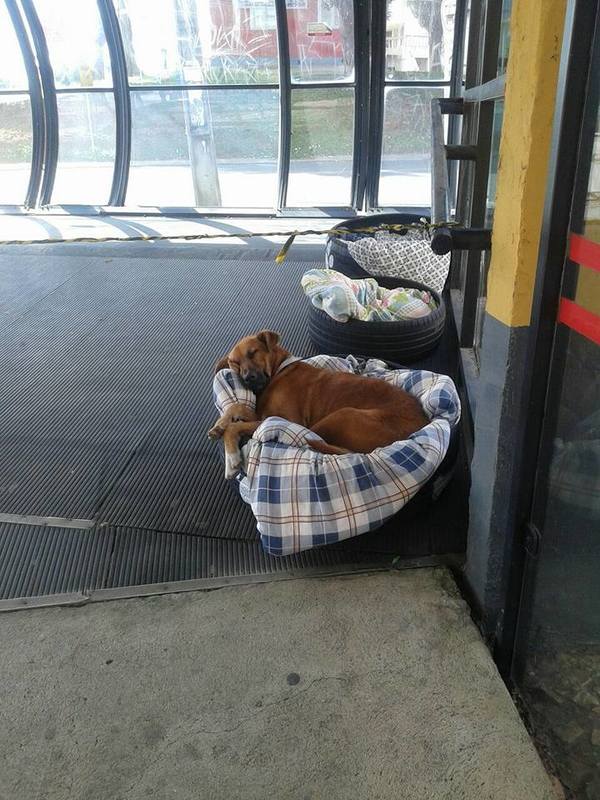 After local politician, Fabiane Rosa, posted about them on his Facebook page, the story went viral. He is well aware of the animals that live on the streets in his city and face difficult circumstances every day. Some suffer abuse and neglect, too.

He said, “We must understand that this world is not a privilege of humans. God created animals to teach us to love unconditionally.”