Reddit User Got Bill Gates As Her Secret Santa

24 December, 2017 Megan Cummins, known to the Reddit world as VietteLLC  hit the jackpot this year while participating in the […]

Megan Cummins, known to the Reddit world as VietteLLC  hit the jackpot this year while participating in the site’s yearly Secret Santa.

“The anticipation was killing me, I was on pins and needles waiting for my secret santa gifts to arrive!”

She was stunned to discover that her Secret Santa was none other than Microsoft Corporation co-founder, Bill Gates himself. 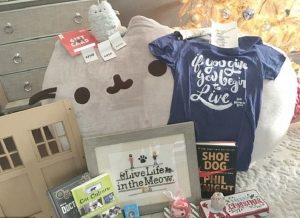 It turns out that this isn’t the first time that Bill Gates has done something this awesome. The 62-year-old participates in the online gift exchange every holiday season, and looks for gifts that will be meaningful to the lucky recipient, as Megan found out when she got some of the coolest cat-themed gifts any cat lover would like. 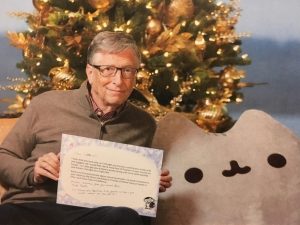 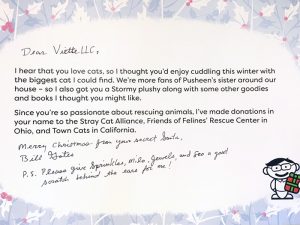 What kind of Secret Santa would Bill Gates have been if he didn’t include a Christmas card? Aside from some amazing presents, he included some kitty stickers on the card, and a message that read, “I hope that you don’t mind that I crashed your family portrait!” 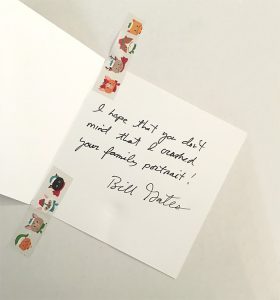 To make things even better, Gates donated $250 to the FFRC, $250 to the Stray Cat Alliance, and $250 to Town Cats, which made Megan break into tears.

She says she is so grateful that he took the time to be so thoughtful while also donating to her favorite cause.