Google made a list of the most searched movies on the internet in the United States during 2017, a year […]

Google made a list of the most searched movies on the internet in the United States during 2017, a year loaded with original stories of great quality and many “remakes” and sequels that the young audience looked forward to.

Keep scrolling to see which movies people searched for the most in 2017. 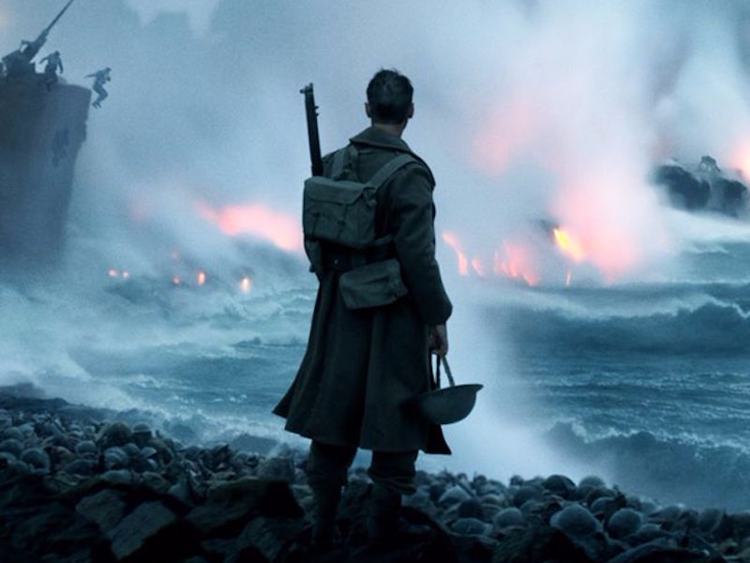 “Dunkirk,” Christopher Nolan’s WWII epic, has been called extremely historically accurate. Critics raved about “Dunkirk” for months, calling it Nolan’s best film in years. It’s been so popular, in fact, that Warner Bros has re-released it in theaters this month.

The other buzz about “Dunirk” was due to the casting of former One Direction member Harry Styles, who made his film debut in his role as Alex. 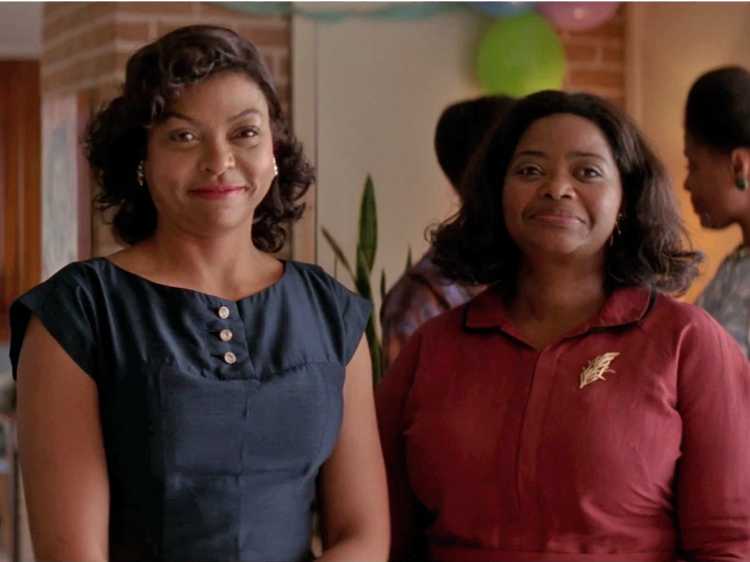 Director Theodore Melfi’s Hidden Figures was a box office smash that told the inspiring true story of the brilliant but previously unknown African American women at NASA who helped launch astronaut John Glen into orbit and changed the course of the Space Age and of history.

Many people might have Googled this movie because of an embarrassing mix-up that started at the Golden Globes and continued through the Oscars. 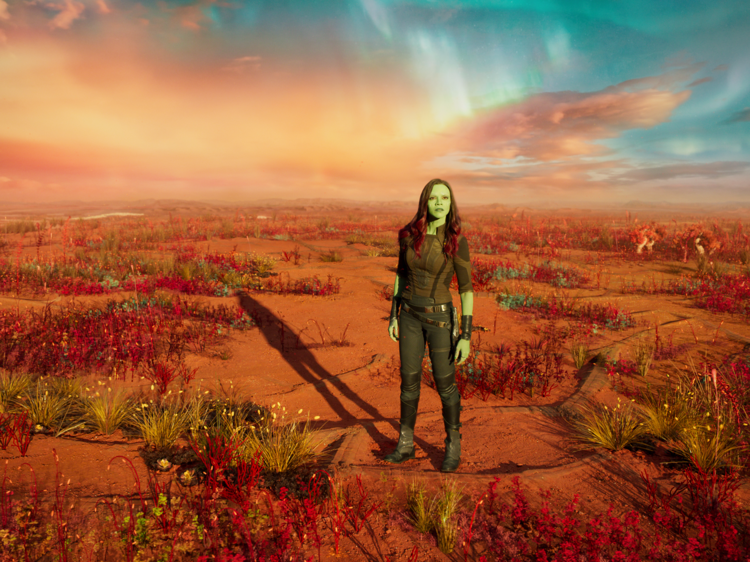 Guardians, Vol. 2 was a deeper study of the bonds of family for everybody’s favorite ragtag band of intergalactic Marvel misfits, set to an eye-poppingly colorful palette and Gunn’s choice cuts of his favorite 1970s and 1980s songs in its soundtrack. The result was both a rousing Marvel space adventure and an emotionally affecting crowd pleaser. 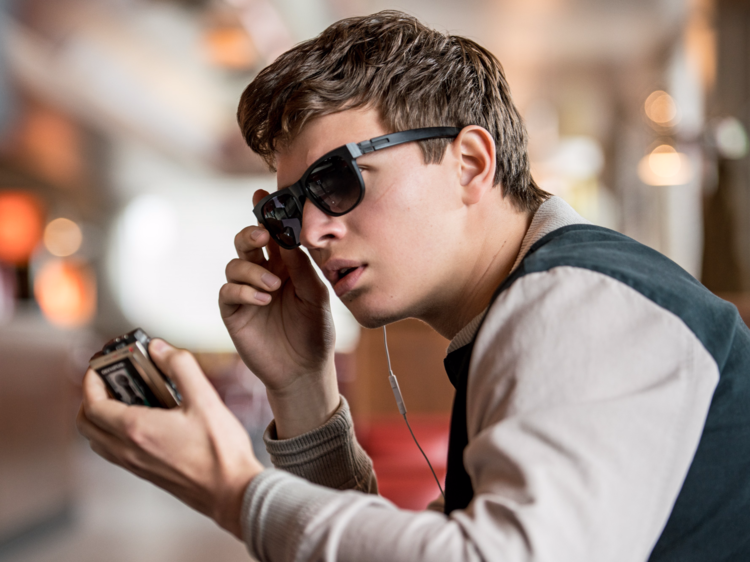 “Baby Driver” is part comedy, part heist film, and fully a great summer movie. The soundtrack is on point, and there wasn’t really anything else like it this year. While the movie is a little bit tainted due to its association with Kevin Spacey, it hasn’t stopped director Edgar Wright from considering a sequel. 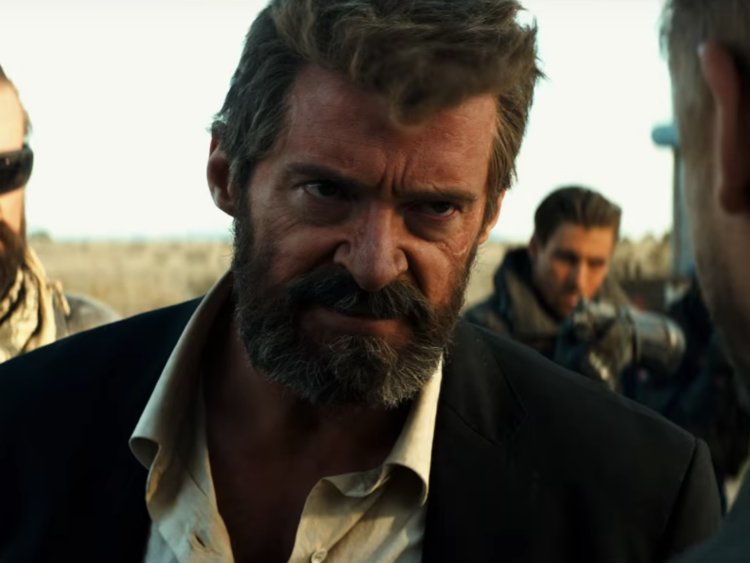 “Logan” was a huge shift for the “X-Men” franchise, and it worked.

An ultra-violent, R-rated superhero tale aimed at adults, Logan nevertheless was a critically acclaimed box office smash cementing the popularity of both Wolverine the character and Jackman himself.

Logan also was a rare superhero movie that left adult men in the audience teary-eyed at the end, and even received a black and white version called Logan Noir. 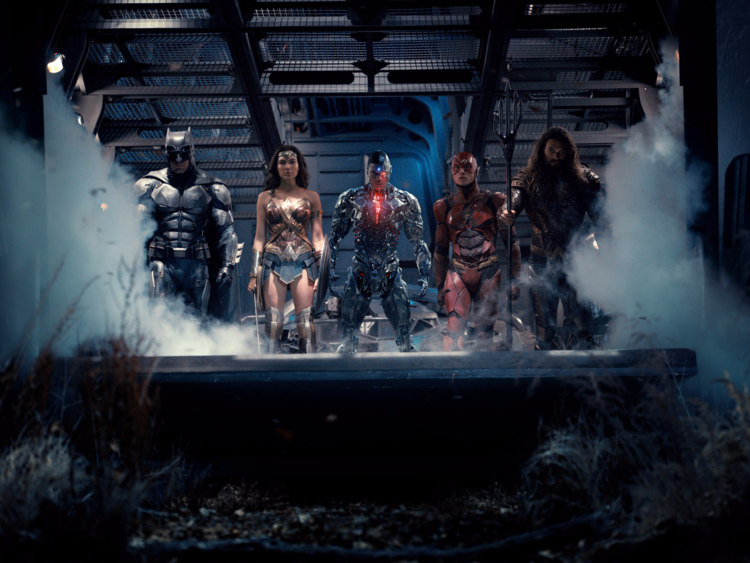 “Justice League” had a lot riding on it when it first was released. The reviews for all the other DC Comics movies have ranged from lackluster to pure dislike, so the film was an opportunity for the franchise to course correct — which many people agreed it did not. 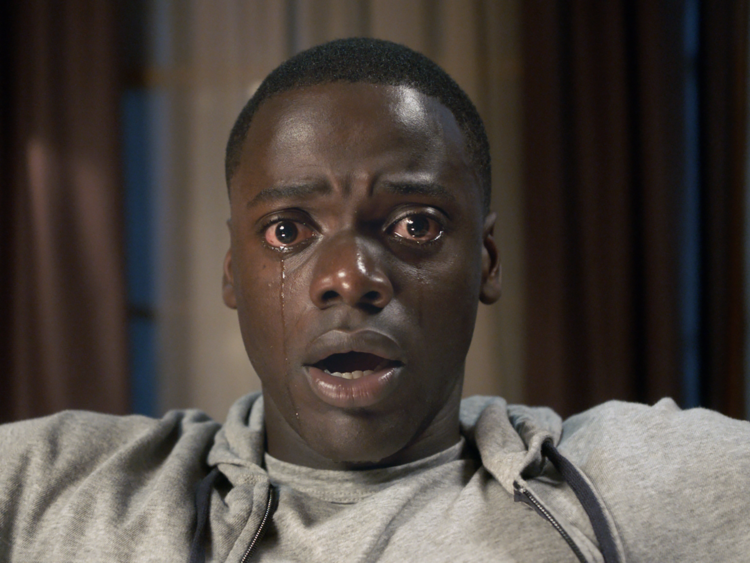 Jordan Peele’s directorial debut Get Out became one of the most profitable movies of the year, with over $175-million grossed at the North American box office. Not bad at all for a film with a production budget under $5-million. Get Out was also a cultural phenomenon that engaged and surprised audiences while deftly tackling the subject matter of race relations within the horror genre. 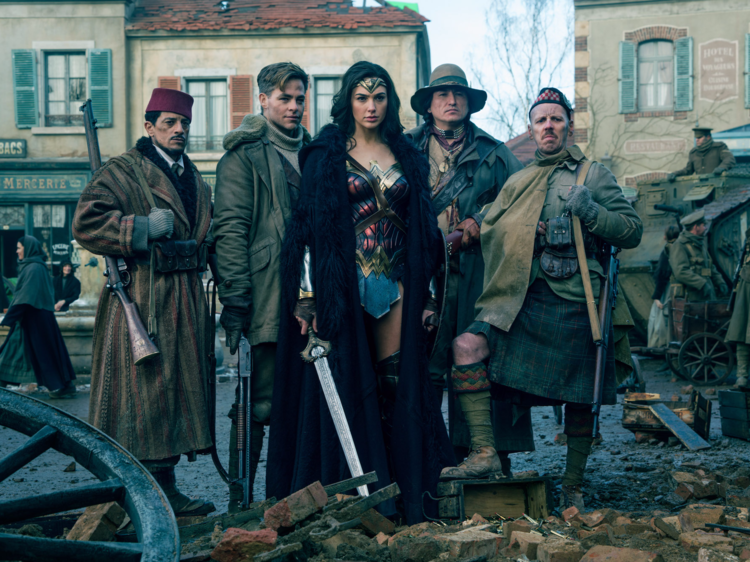 “Wonder Woman” is the highest-grossing superhero origin movie of all time, director Patty Jenkins is now the highest-paid female director ever for the sequel, and it was the highest grossing film of the summer.

2. BEAUTY AND THE BEAST 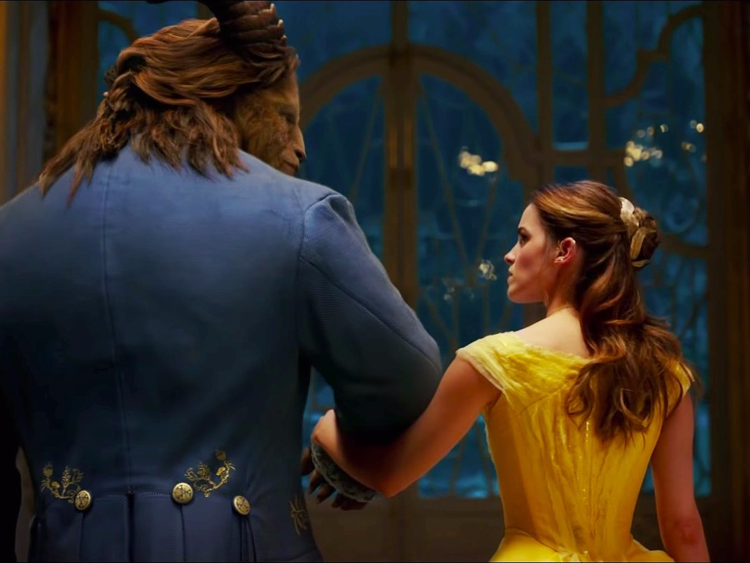 Disney’s live-action remake of Beauty and the Beast was a monumental success for the Mouse House, grossing over $1-billion worldwide. Directed by Bill Condon and starring Emma Watson as Belle and Dan Stevens as the titular Beast, the musical was a massive hit despite some fans taking issue with changes to the story and controversy over the inclusion of a gay character. 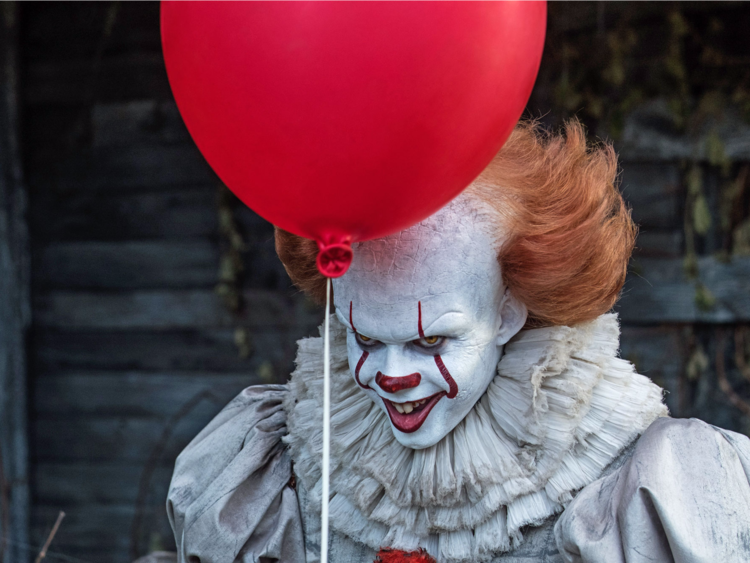 “IT” had the third-highest opening weekend of 2017, grossing over $123 million dollars — unprecedented for a September debut. The film did so well that the sequel already has a release date.

The movie’s signature clown Pennywise also inspired one of the best memes of the year, and was an extremely popular Halloween costume.