Most recently, the multinational technology company’s app “Google Arts and Culture”—which initially launched in 2016—got a face-lift, literally. The app’s […]

Most recently, the multinational technology company’s app “Google Arts and Culture”—which initially launched in 2016—got a face-lift, literally. The app’s newest features is a face-matching tool that allows you to find your famous museum doppelgänger.

The app was originally created to allow users to peruse art from around the world. With the Face-Match feature, the «Google Arts and Culture» app has gone viral on social media, largely because of its hilarious results. After you download the app, you’ll have to snap a photo of yourself. You unfortunately can’t upload a photo, so be sure to find the best light and know your angles. The app will then reveal your famous portrait twin, and provide a percentage of just how good the match is.

A Google spokesperson told The Sun: “This is an experiment that’s only available in parts of the US right now, but we’re glad people are having so much fun matching their selfies to works of art.”

In any case, the app is causing quite a stir – though not everyone is getting the match of their dreams. 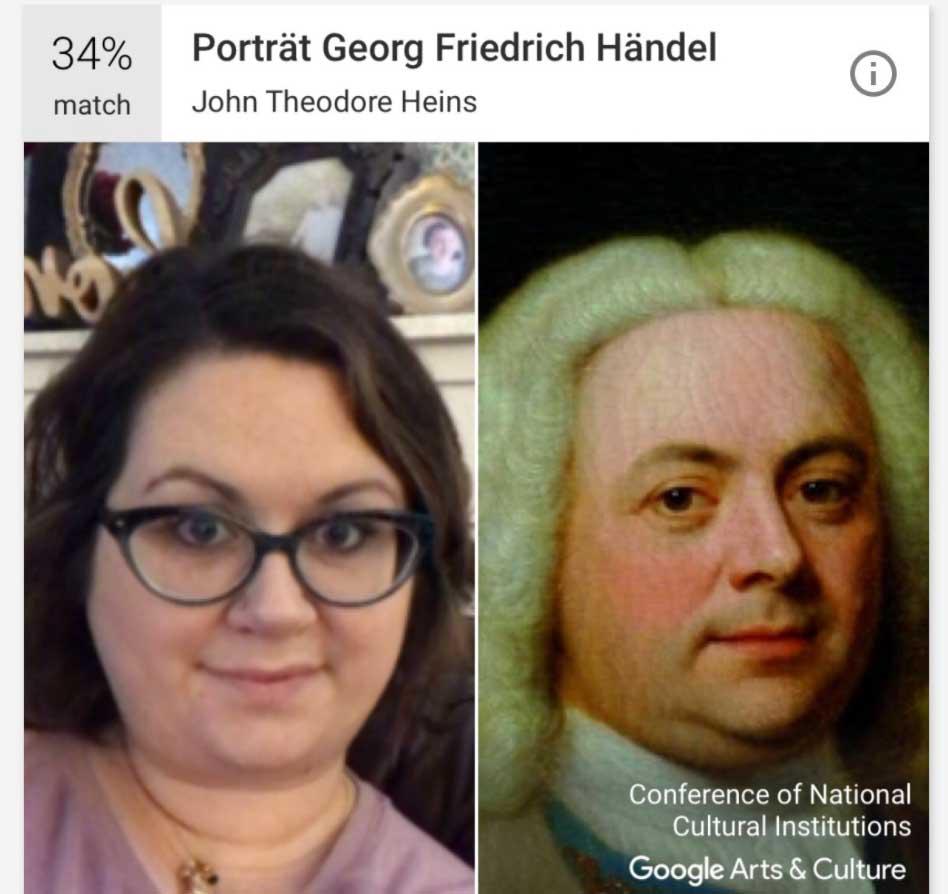 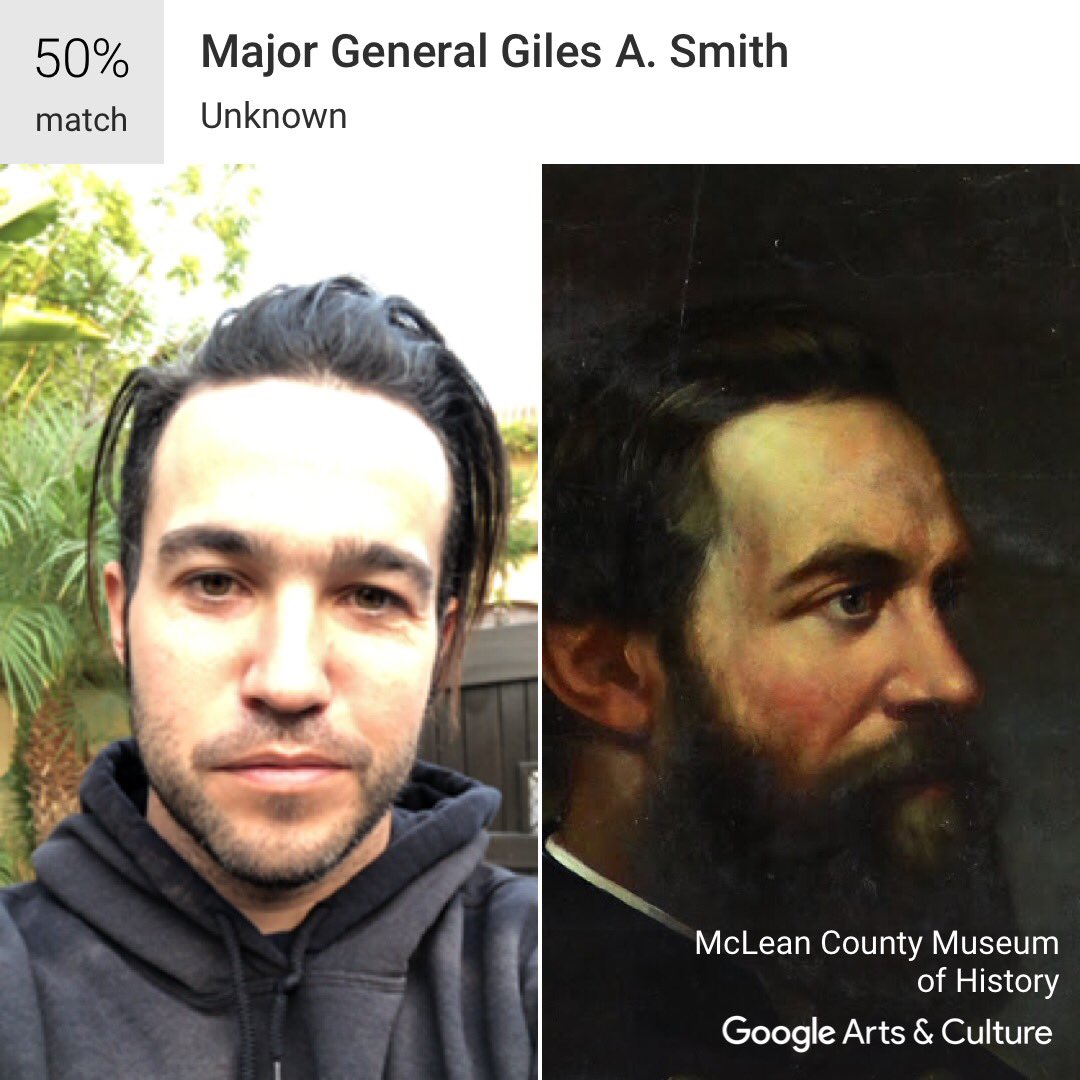 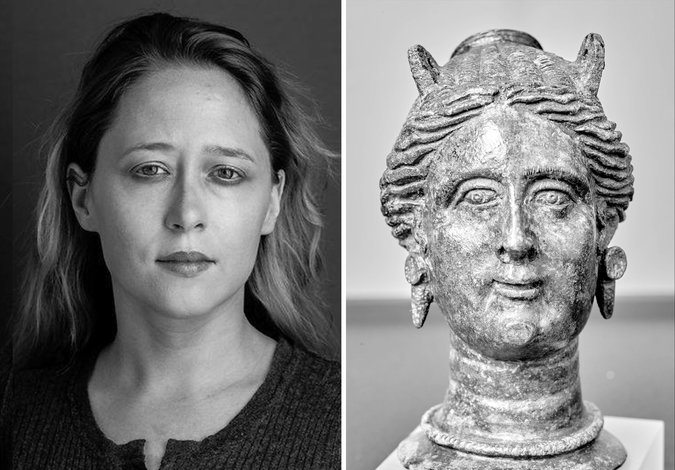 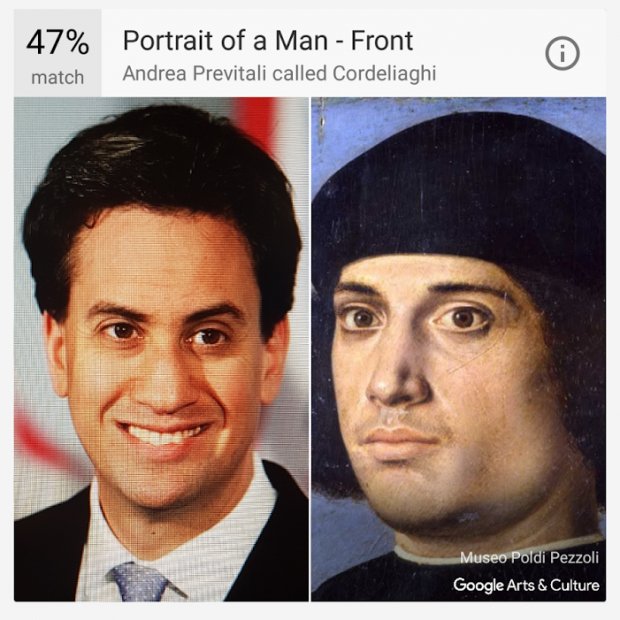 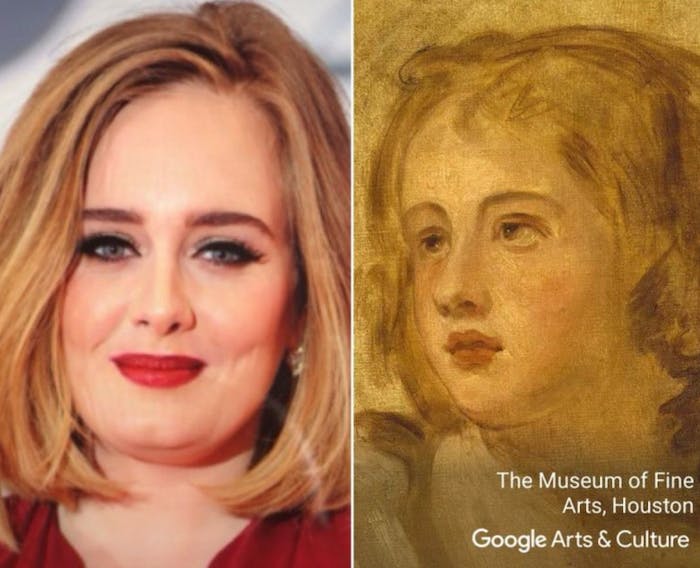 Aside from this new feature, Google’s arts app is fairly useful, offering users a way to view exhibits from over 1,200 international museums, galleries and institutions around the world.

The app also supports virtual reality headsets, so you can don the Google Cardboard headset and check out exhibits as if you were really there.