Kylie Minogue returns to The Voice UK after four years away

Kylie Minogue is returning to The Voice on Britain’s ITV channel.

The 49-year-old, who was a coach on The Voice UK with Sir Tom on the 2014 series, will reunite with the Welsh crooner to give advice ahead of the crucial Knockouts performances next month.

“It’s so great to be back amongst The Voice family as a guest mentor for Tom Jones,” the Australian said.

“I love working with Sir Tom and have been blown away by the talent in his team this series.

“What a pleasure to work with such a great group of contestants and it’s fair to say I’ll be keenly following the rest of the series.” 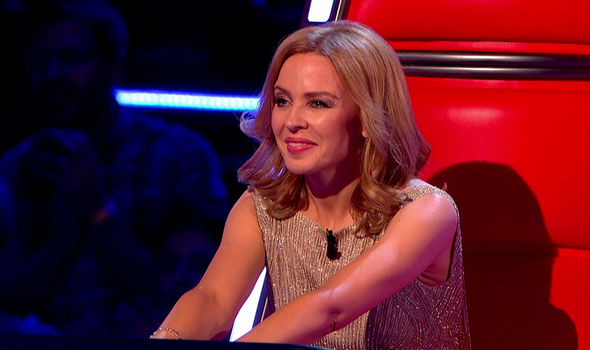 Jones said it was a pleasure to work with an experienced professional like Minogue.

“I have known Kylie for a long time so it is nice to have someone you know personally giving you help,” he said.

“It was tremendous working with her when we were both coaches on The Voice UK in the past. She is an accomplished artist and a really lovely person.”