Fredd Lamar was overcome with emotion when his grandson surprised him on his 81st birthday with a fully restored 1957 Chevy Bel Air.

Cam Dedman spent a year and nearly $30,000 of his own money to restore his grandfather’s rusty old vehicle that had been sitting in Lamar’s garage in Louisville, Kentucky, since 1976. 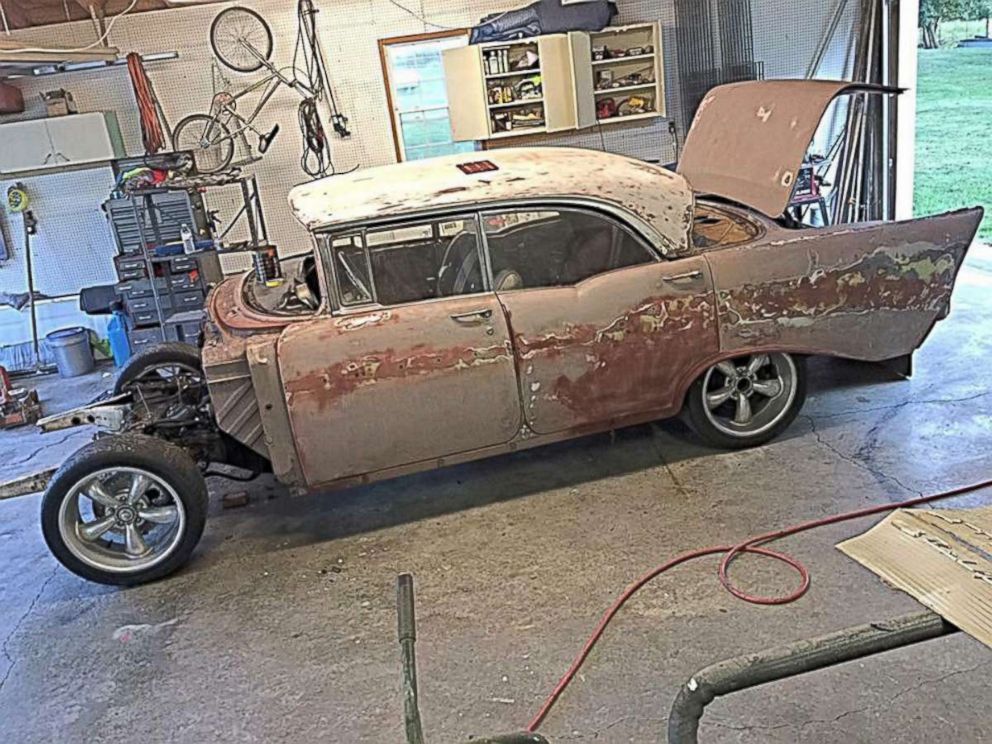 He began working on the project in September 2016, telling his grandfather he just wanted to get the car running again.

“I saved up for years to do this even sold my personal car to help fund parts for the car,” he said in a Facebook post. «It all is worth it though for my Grandpa!” 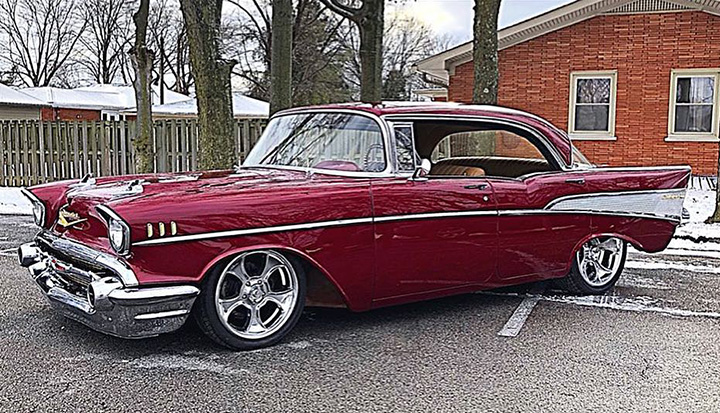 He wrote: “I built this car with ideas from Papa, he would mention his favorite color, wheels and stuff he would want to do at car shows over the years and I took note!

I did this from the bottom of my heart for my grandpa, never expected so much positive feedback from so many others! Thank you everyone I truly am greatful for the support and kindness received!”

“Since I’ve been a little kid I’ve always been real close with my grandpa, and he always had hoped to fix it up like he wanted,” Dedman told Today. “I told myself one day I would be the one to do it.”

On Jan. 13, with family and friends present, Dedman finally revealed to his grandfather what he’d been working on for the last 12 months.

Lamar, crying, said it was the best gift he’d ever received. That day, he said, he planned to sleep in the car.