A Chinese villager constructed a very unusual farmhouse near the city of Shulan in the country’s north-eastern Jilin Province. Liu […]

A Chinese villager constructed a very unusual farmhouse near the city of Shulan in the country’s north-eastern Jilin Province.

Liu Hongcai managed to construct a farmhouse out of 30,000 corns. 14 people from the local community helped him in this process, and it took them two weeks to finish the project. 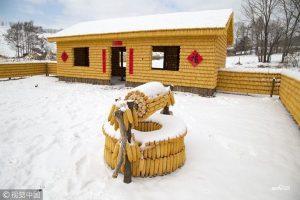 Liu Hongcai spent around $1,300 to pay for the corn needed for the project. 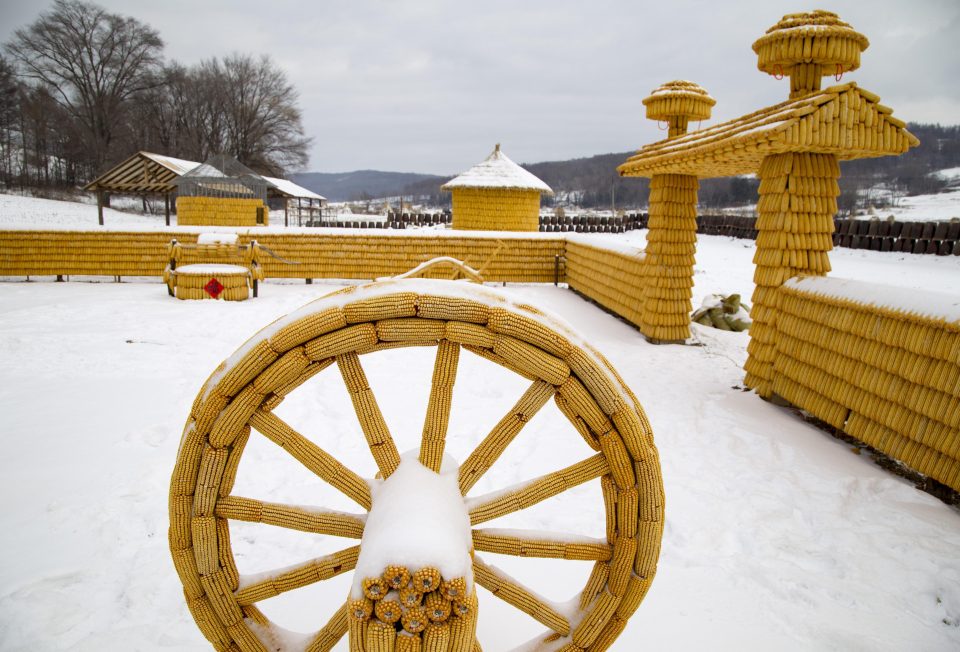 The house is fully equipped with everything that is necessary for the comfortable life. It includes a well, a water wheel, and a garden fence.

It was built in the traditional regional style, and it looks unbelievable! 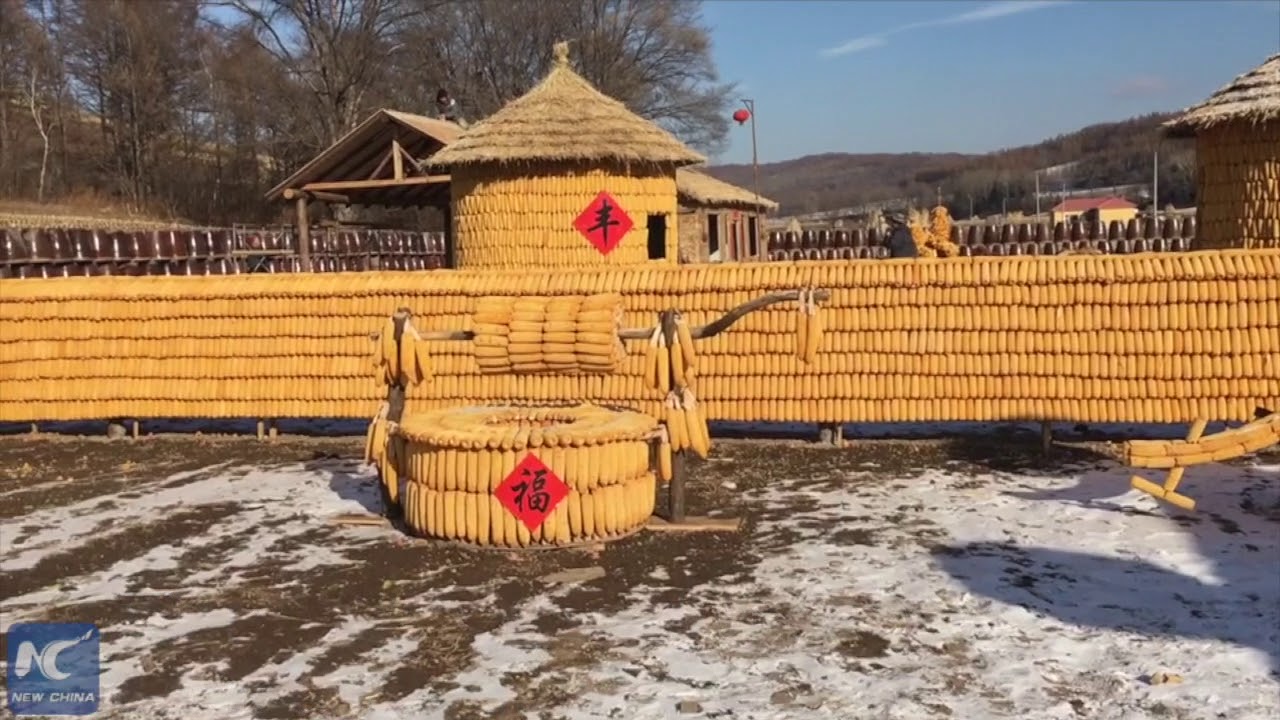 Corn is attached to frames made of metal or wood.

The man reportedly  hopes that this house will attract tourists from all over the world and the area will become a popular place for visiting. 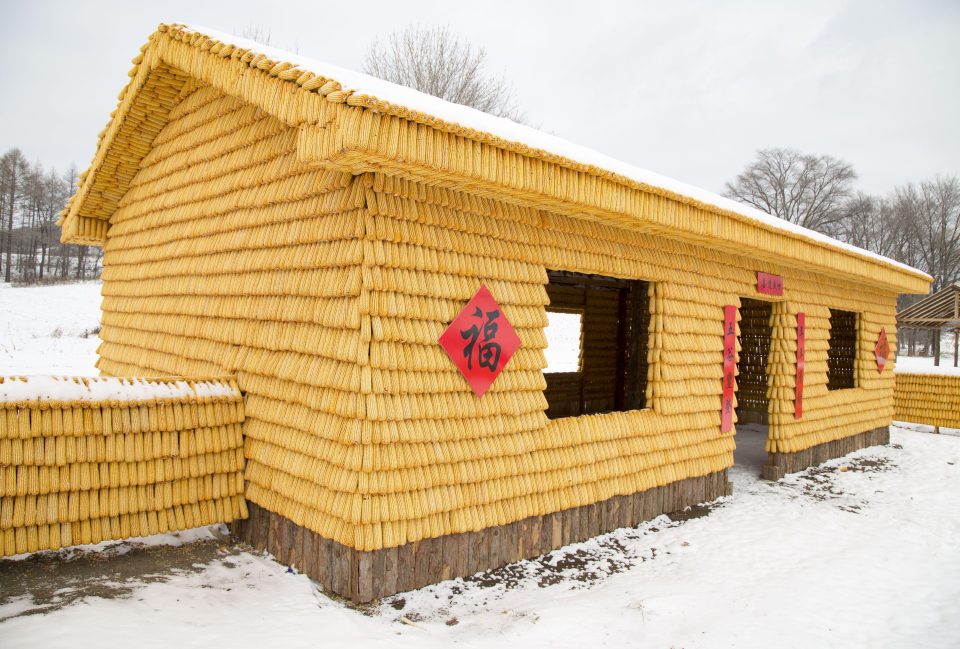 “We have specifically brought in many stray cats from the city. This will give them a home. I think it’s a brilliant idea,” Yan was quoted as saying.