Texas-based startup Orion Span has revealed plans for a luxury space hotel, which is expected to open in 2021. The station can hold up […]

Texas-based startup Orion Span has revealed plans for a luxury space hotel, which is expected to open in 2021.

The station can hold up to six people at a time, including two crew members, and will float 200 miles above the Earth’s surface, allowing travelers to be close enough to take pictures of their hometowns from above, according to the site.

The station completes an orbit every 90 minutes, giving the opportunity to see plenty of sunrises and sunsets, as well as a unique view of the famed aurora borealis.

Visitors can also do live video chats with people back on Earth thanks to high-speed internet aboard the station, CNN reported. 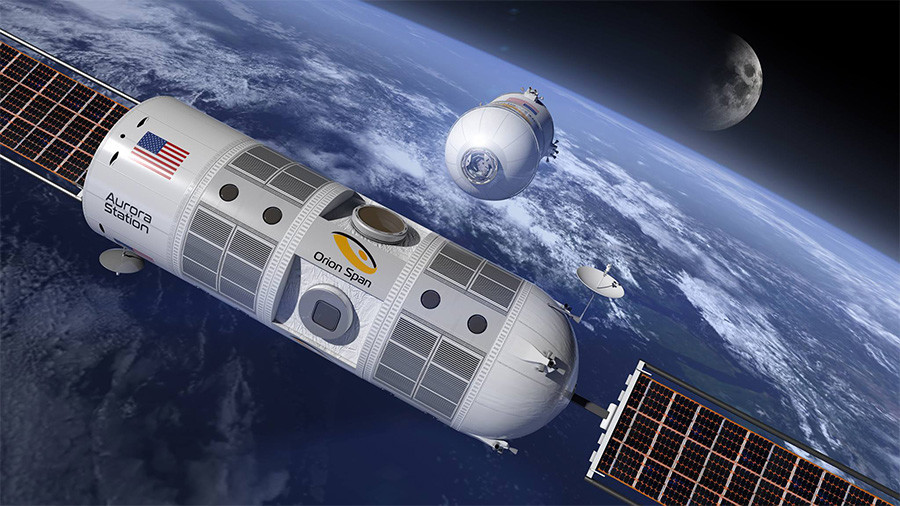 Guests will be able to experience zero gravity and float freely through the hotel. They will also be able to take part in research, including growing food, which they can take back to earth as the “ultimate souvenir.”

Prior to the trip guests will undertake a certification programme consisting of an online course followed by a visit to Orion Span’s training facility in Houston, Texas.

The training involves learning the basics of spaceflight, the pressurized space environments and the mechanics of the orbit.

Deposits are $80,000 for the $9.5 million total trip. Orion Span says it plans to eventually begin selling space condos aboard the station where people can sublease, visit or even live.