August 13, 2018 One of the biggest advantages of open sourcing your software is allowing the independent security researchers to […]

One of the biggest advantages of open sourcing your software is allowing the independent security researchers to access the code and spot the vulnerabilities that might go unnoticed during the internal auditing. 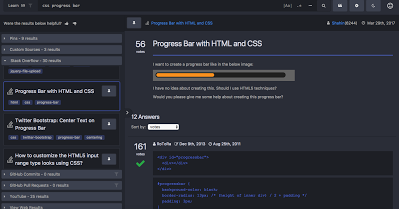 To make things more secure, Tesla CEO Elon Musk has hinted at the possibility of open sourcing Tesla software code for a “safe self-driving future for all.”

Great Q&A @defcon last night. Thanks for helping make Tesla & SpaceX more secure! Planning to open-source Tesla vehicle security software for free use by other car makers. Extremely important to a safe self-driving future for all.

The past track record of Tesla hasn’t been very impressive when it comes to following the open source norms. After lots of criticism, just earlier this year in May, Tesla announced its plans to open source some part of the code of its software that used many GPL-licensed technologies.

We don’t know yet if Elon Musk really wishes to act well on his promise and boost the security of connected cars in the process. In the long run, it’s also expected to benefit Tesla from a marketing viewpoint as Musk can boast of a better security standard as compared to others.

In the past, we’ve come across incidents of Tesla becoming a target of hackers and this step could turn out to be an encouraging one.