A poodle found happiness after losing her offspring, by becoming a foster mother to two litters of kittens. Eve, a […]

A poodle found happiness after losing her offspring, by becoming a foster mother to two litters of kittens.

Eve, a 3- to 5-year-old poodle mix, had her front legs broken when she was hit by a car. She was lactating when the accident happened but a search for Eve’s puppies came up empty-handed. 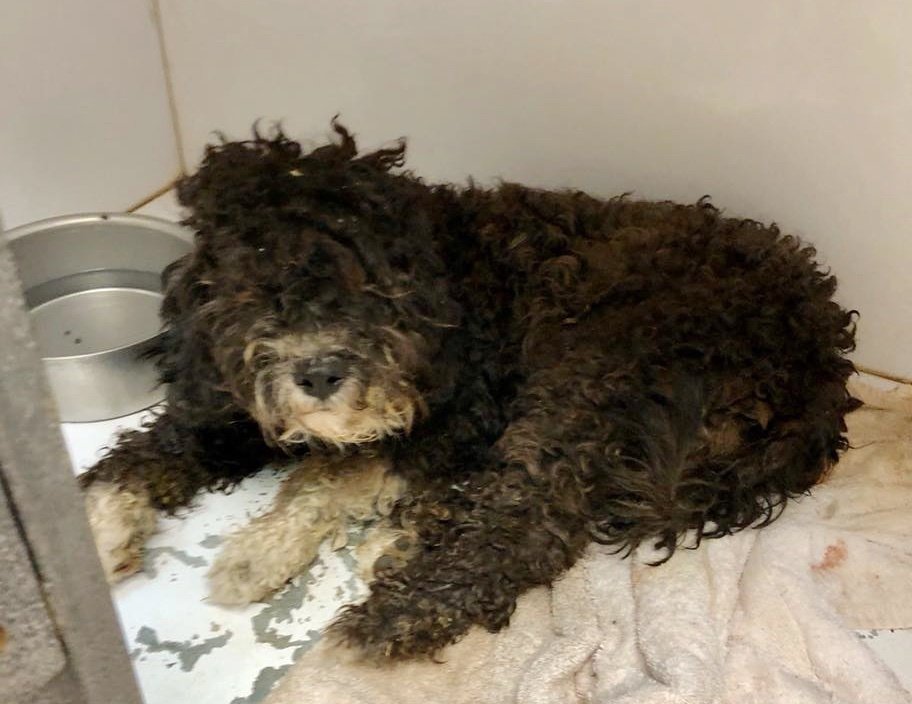 Eve was taken to Cassie’s Place, an animal shelter in San Angelo, Texas.

She was described as depressed — until she met a litter of kittens who were in need of a mom.

And the dog happily took up her new role as adoptive mom and has since gone from strength to strength.

“Eve, has a very proud and adorning love for her kittens. She wags her tail when you talk to her about the babies she is raising. She shows concern when you remove them from their area to change out the bedding. She whines and lightly barks to let us know that she is upset that she is not with them,” Michelle Zrubek, Director of Cassie’s Place, told Love Meow.