Max Jabs and Nono Konopka know each other from university. Both are from Germany, studied International Marketing and lived together […]

Max Jabs and Nono Konopka know each other from university. Both are from Germany, studied International Marketing and lived together for several years.

Now that the two friends are finished with their studies, they start a cycling trip from Berlin to Beijing with the mission to raise digital awareness for educational problems and raise donations to build a school. And of course, they are looking for the adventure of a life time.

Two friends started Biking Borders to help raise awareness for education causes. Despite not being cyclists themselves, and never having biked more than 10 miles, the two recent college graduates knew they had to do something  “crazy” to get people’s attention. So they announced their plan to bike 10,000 miles. 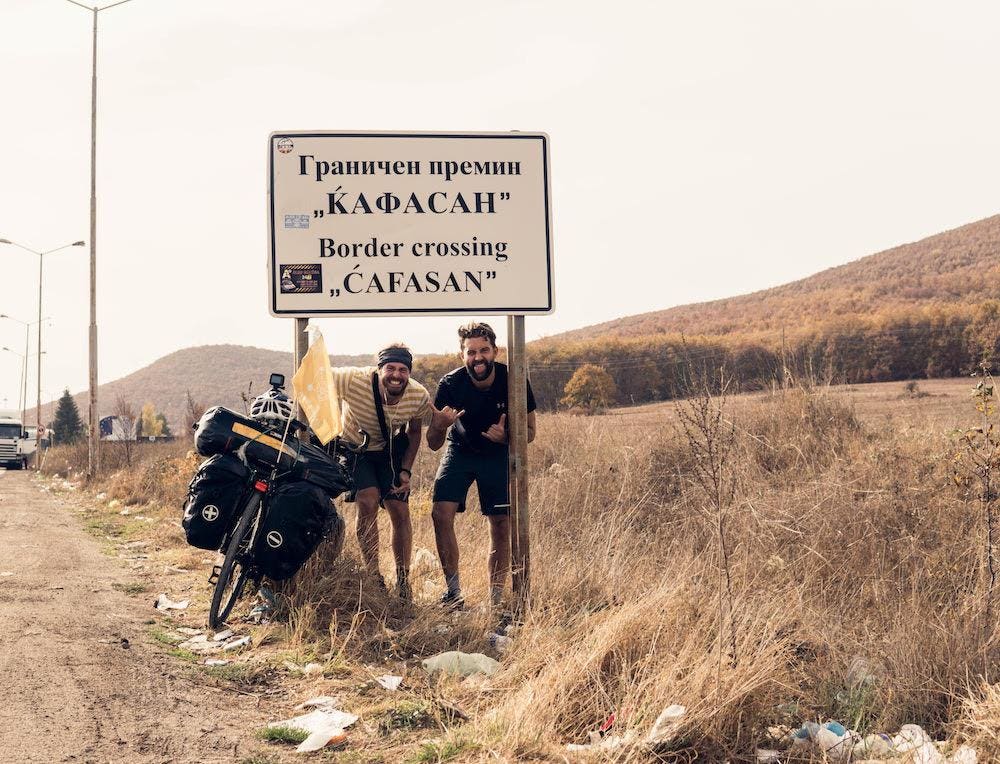 “We knew if we wanted to get enough donations for an entire school we have to something absolutely crazy to get attention from the people, and then use that attention for fundraising,” Konopka said.

The pair hopes they can bring more “social” into social media and inspire others to commit to using their platforms for good. Their trip has gone viral on Facebook and YouTube and been covered by national media outlets like Forbes and across the German media.

“It’s so beautiful to see that almost 1,000 people have already donated,” Jabs said. “We get messages every day from people all around the world. When it’s hard, when it’s raining, when we’re just exhausted, this gives us the motivation to keep on going and continue cycling.”

You can see more about their journey in the video below.