Young gentlemen Rescue A ‘Dog’ From An Icy River, Turns Out To Be A Wolf

Two young construction workers in Estonia rescued what they believed was a dog who had fallen through the ice on a frozen lake.

They carried it to their car and drove him to a local animal shelter without having any idea it was a wolf.

The Estonian Animal Protection Association said in a statement that they had received a phone call from a young gentleman who said he and his colleagues had «rescued a dog» from the Pärnu River. 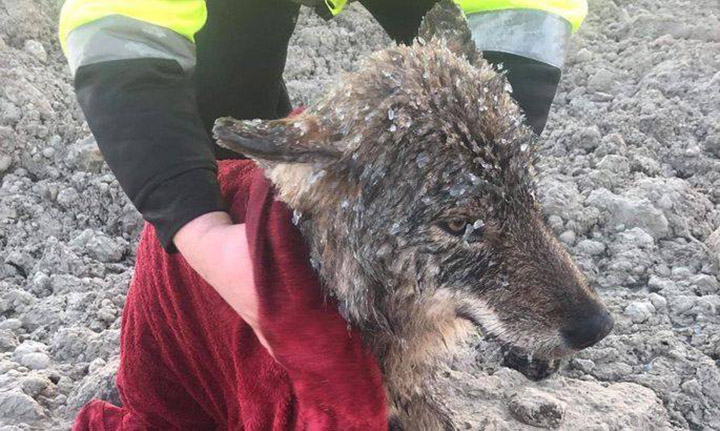 The men had noticed a panic-stricken animal in the middle of the icy river and immediately sprung into action.

They managed to push ice chunks away and clear the path for the animal, who then had enough strength left to swim about 100 meters to the shore.

Once safely on the shore, the wolf was stiff from the exhaustion and covered in ice.

The men brought a towel from their nearby car, wrapped him up and took him to a car to warm up. 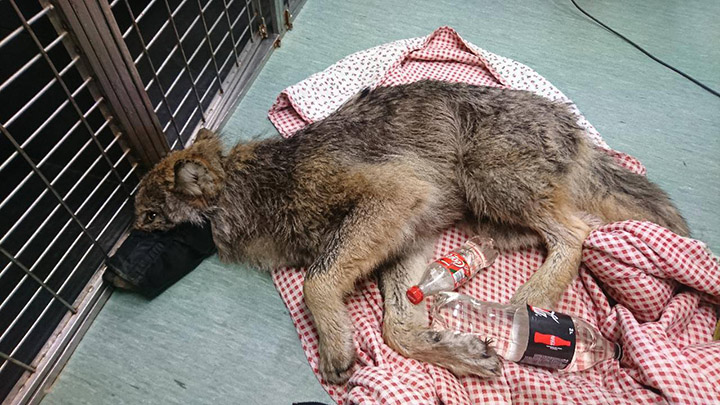 Once they arrived at the animal shelter, vets informed the men that the dog they had rescued, was in fact, a wolf.

The vets later said the wolf was fast recovering from its desperate fight for survival. They believe the wolf, a young male, would have most certainly drowned had the men not rushed to his rescue.

The Estonian Environment Agency said the wolf was released back into the wilderness later that evening.

That wolf had a weird day, and his friends are never going to believe his story.