This Fairytale Castle is Built into the Side of a Cave

The weird and wonderful Predjama Castle seems like it belongs in a fantasy world, but the real history behind this Renaissance […]

The weird and wonderful Predjama Castle seems like it belongs in a fantasy world, but the real history behind this Renaissance castle is much more interesting than fiction.

Located in Slovenia, the incredible castle has been built directly into the cliffside, and there are caves inside. Predjama Castle is the largest cave castle in the world and is more than 800 years old.

It is hard to tell where the castle ends and the Karst cave begins. When entering the castle you are also entering the cave. In some parts of the castle the rock is also a wall. This is why the temperature inside the Predjama Castle is much cooler than in other castles.

The castle has been in movies! It was in Armour of God with Jackie Chan, and he actually had a serious injury here; he does his own stunts. 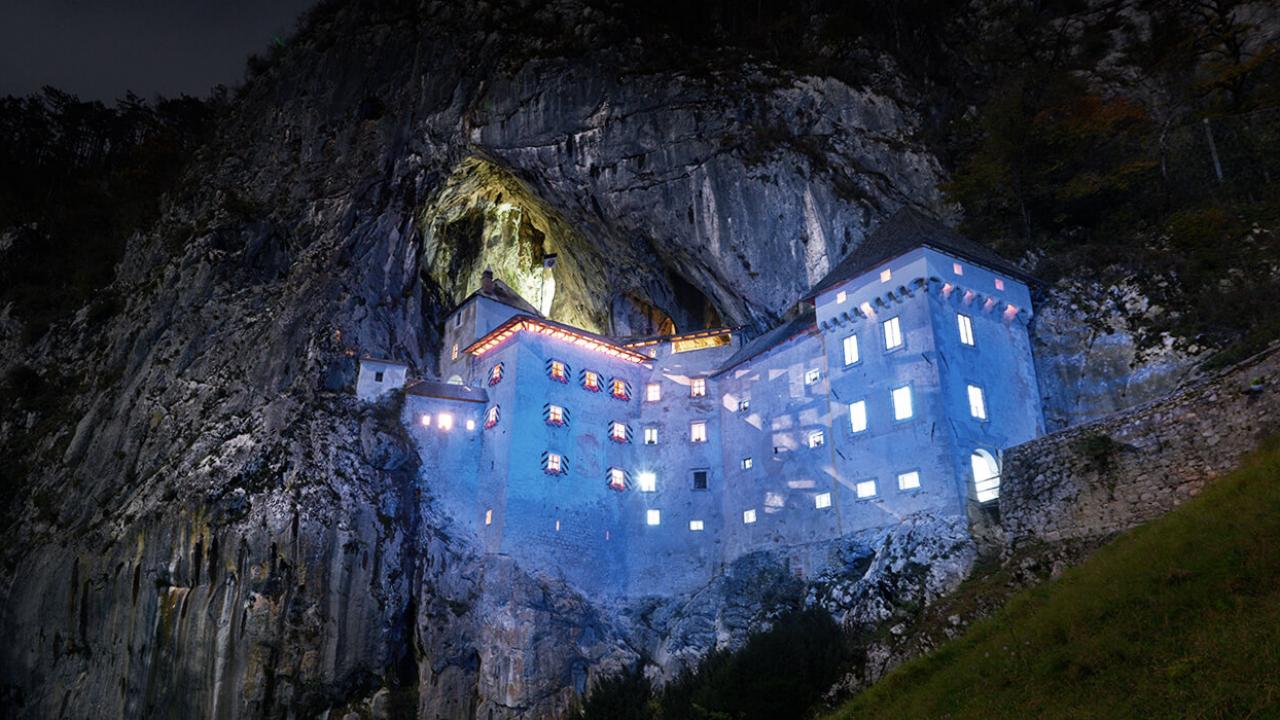 As its unique architecture and appearance aren’t  exciting enough, there is so much mistery all over Predjama Castle’s history.  Its stories will make your imagination go wild.

Over the course of time, the castle had many different owners and inhabitants. It is also known that many people were locked up, trailed and tortured here.

The castle was run by Erazem of Predjama, who was kind of like Robin Hood. When it was under siege, they used the cave system to get food inside and get people out safely for over a year! Eventually, one of his own men betrayed him, and he was killed. 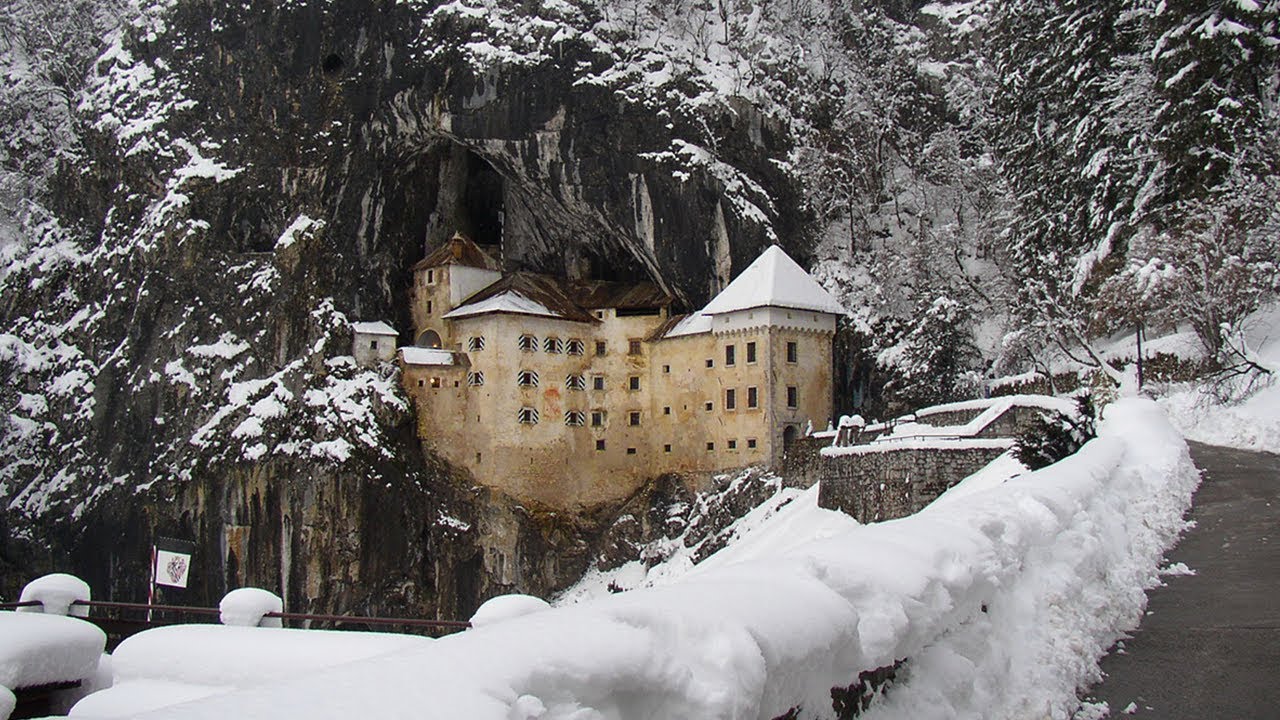 It is almost impossible to get tired of the view at the Predjama Castle. It is a fantasy world like, but real. Today, the castle is open to the public and serves as a museum.