Saudia Shuler, a mom from North Philly, wanted to send her son, Johnny Eden Jr., to Dubai as a graduation gift. But […]

Saudia Shuler, a mom from North Philly, wanted to send her son, Johnny Eden Jr., to Dubai as a graduation gift.

But at the last minute Saudia decided to bring Dubai to him instead.  Saudia spent $25,000 on the party that included renting out sand, a camel, dinner and drinks and even some luxury cars including a Rolls Royce and a Lamborghini. 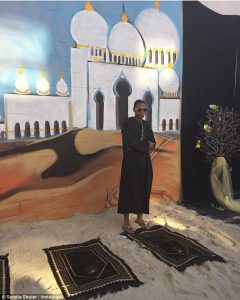 His mother  said she wanted to take her only son to Dubai, but instead decided to bring a taste of the country to their Philadelphia neighborhood to let everyone enjoy it. 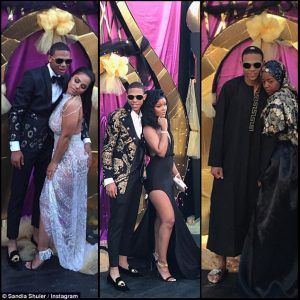 With the help of friends and family, Shuler worked for a week straight well into the night to create the  luxurious scene. 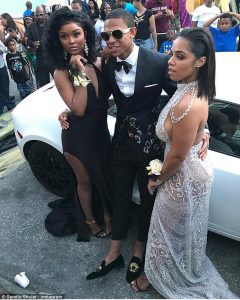 “At first I was like, it was too much, I don’t really like a lot of attention but it’s worth it” Johnny said.

“It was epic, man. I had my family out here. That’s all I really cared about is my family being out here. My mom did her thing, she was the real MVP.”