The water park is part of Morgan’s Wonderland, an accessible theme park in San Antonio that opened in 2010. Owners Gordon and Maggie Hartman named it after their daughter, Morgan, who has both physical and cognitive disabilities.

“Our goal is to provide a great guest experience in an inclusive, safe, comfortable, not-overly-crowded environment,” says  Gordon Hartman.

Every part of the park is wheelchair-accessible and children with “special needs” can enter the park for free. The park even has the ability to quickly change the heat of the water in order to accommodate guests who are sensitive to the cold!

Hartman said his parks are built on input from the community. He said he consulted with doctors, parents, teachers  and special-needs therapists.

Current park attendance is about 100,000 per year, but Hartman thinks the addition of the water park will double attendance.
“We’re a nonprofit,” Hartman said. “I don’t get a salary. No one within the park makes any more than six figures.” 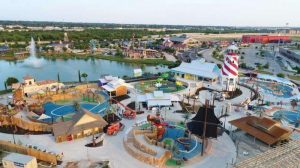 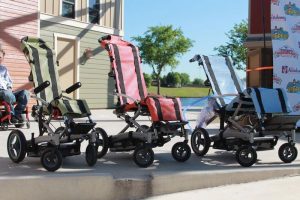 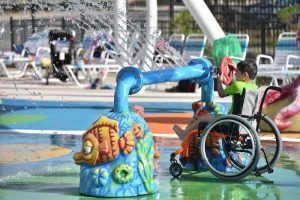 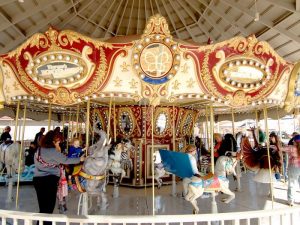 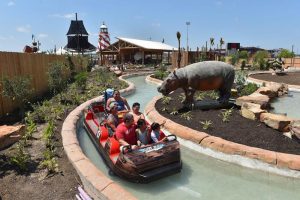 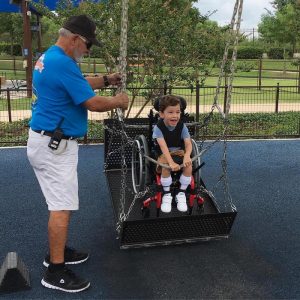 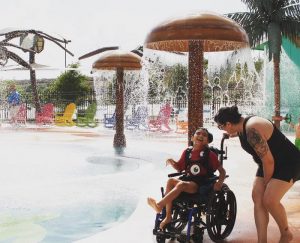 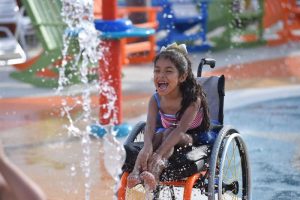 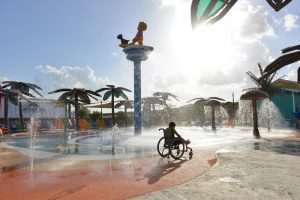 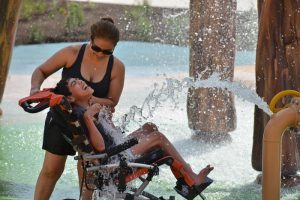 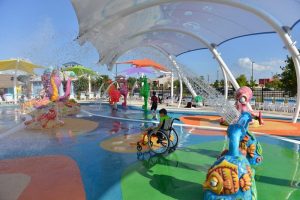 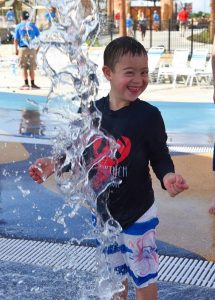 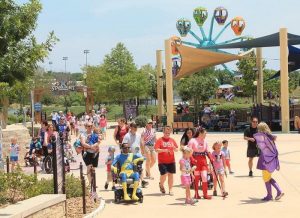 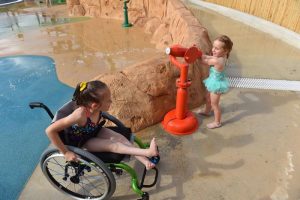 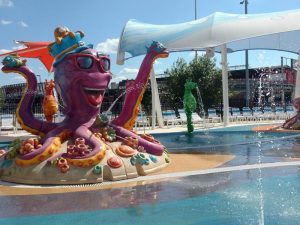 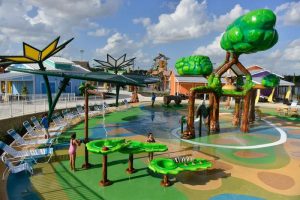