Institut Le Rosey is the most expensive school in the world. Tuition fees are more than £87,000 a year

Switzerland’s Institut Le Rosey is the most expensive school in the world. Boasting two beautiful campuses in two locations — the spring/summer campus […]

Switzerland’s Institut Le Rosey is the most expensive school in the world.

Boasting two beautiful campuses in two locations — the spring/summer campus in the 14th-century Château du Rosey estate in Rolle, and in the winter, chalets in the ski resort of Gstaad — it costs CHF 108,900 (£87,279) a year in tuition fees.

The school claims that 30% of its students join universities ranked in the top 25 in the world — including the Ivy League, MIT, and Oxbridge — after graduating.

Scroll on to see inside the most expensive school in the world.

The Château du Rosey was built in the 14th Century and the school was founded in 1880. 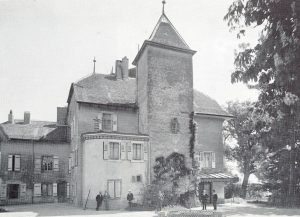 This is where students spend their fall, spring, and summer seasons. 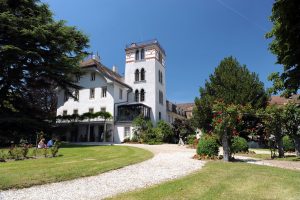 There are both indoor and outdoor pools at the summer campus. 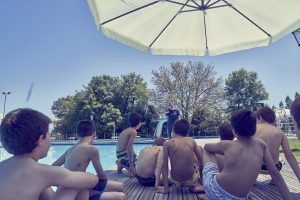 Students arrive at the main campus in September, and have breaks in October and December. Then, after Christmas, they head to a campus in the quaint town of Gstaad, a tradition for Le Rosey since 1916. 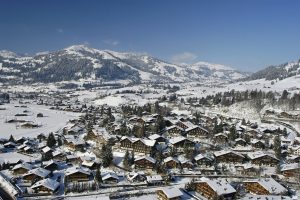 There are currently 400 students between the ages of eight and 18 at Le Rosey. They come from 67 countries and there is a perfect gender split. They’re expected to be bilingual and can study up to four languages at a time, including Dzongkha or Swahili. 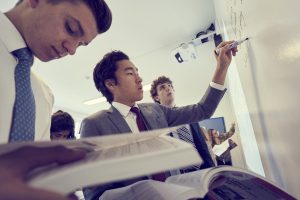 The library has books in over 20 languages. 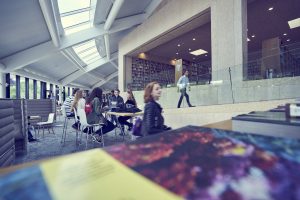 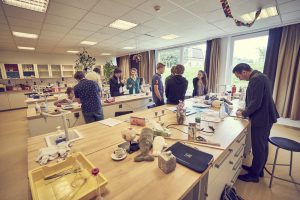 Dormitories are shared between two, but students change roommates three times a year due to the winter term in Gstaad. In their final year, some students have an individual room but share a bathroom with one other student. 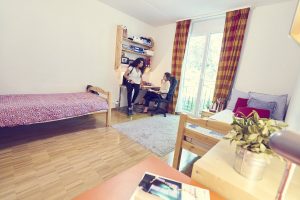 With 150 teachers, the average class has fewer than ten students. However, their lessons aren’t all in a standard classroom. Here, junior students learn about plants and gardening. 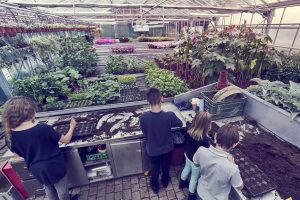 Between 4 p.m. and 6 p.m., it’s time for sports and arts. The Paul & Henri Carnal Hall is the school’s Arts & Learning Centre, where there are three orchestras, two choirs, three theatre groups, photo studies, and opportunities to get involved in dance, art, and gastronomy. 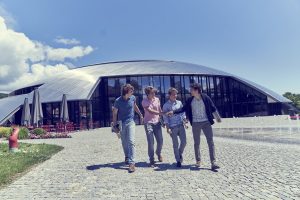 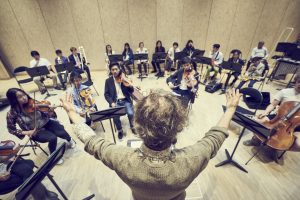