Here is a list of the top 10 fastest production supercars in the world today – all of which are road legal and fully available to the public. 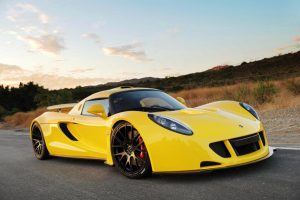 The honour of building the fastest car in the world goes to America’s Hennessey Performance Engineering.

Tested at the Kennedy Space Centre in 2014, the Venom clocked a time of 270.49mph, narrowly edging out the former title holder – the Bugatti Veyron Super Sport.

Unfortunately for Hennessy, as their test was only conducted in one direction under one set of wind conditions, and only 12 cars were ever made, it did not meet the Guinness World Record’s criteria for the fastest production car.

The record adjudicator did, however, acknowledge that it could be classified as a production vehicle.

While the legal tape may have confused it, there are no denying the facts – the Venom has travelled fastest than any other production car in the world. 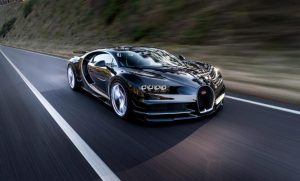 Our runner-up is French automaker Bugatti’s latest entry into the market and one of the most expensive in the world.

While capable of hitting 261mph with a speed limiter installed for safety reasons, manufacturers claim it is capable of as much as 288mph without a restriction.

For its power and potential alone, it takes second spot over its predecessor. 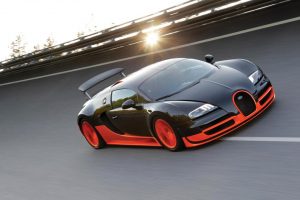 Holder of the official title of the world’s fastest production car, there was a time when the Super Sport ruled the roads.

But the time was set with the car’s speed limiter removed, ,meaning it would take second place to younger brother Chiron in an unrestricted race between the two. 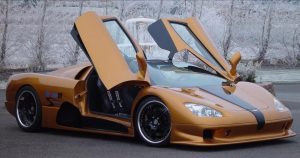 Up until 2010, the Aero was the world’s quickest production car.

It set a record 256.23mph in Nevada in 2007, holding the title for three years before being dethroned by the Super Sport. 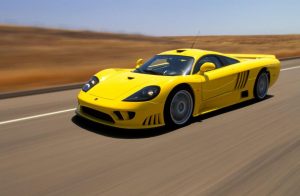 Despite being American owned, it was originally designed and built entirely in the UK. 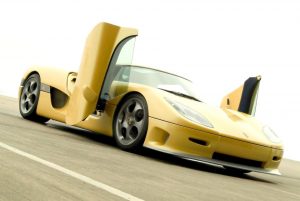 You had to be quick to get your hands on one of these.

Swedish manufacturer Koenigsegg made just 14 of their CCR, and ceased its production in 2006 after just two years. 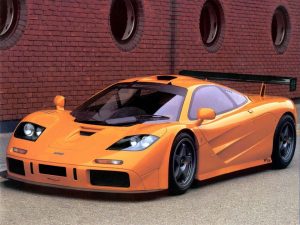 An absolute calssic in the world of supercars, everyone loves the F1 – even Mr Bean actor Rowan Atkinson had one.

More than 100 were sold before it ceased production in 1998.

Following the end of the F1, British-owned McLaren Automotive did not produce a car wholly designed and built by them until 2011 when they released the MP4-12C. 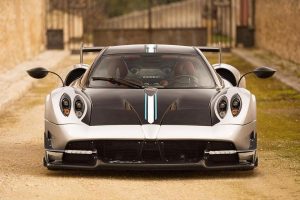 A big hit with the Top Gear crew, the Italian-made Huayra was named the hypercar of the year in 2012 by Top Gear Magazine.

Pagani’s beast was also once the holder of the lap record on the Top Gear Test Track. 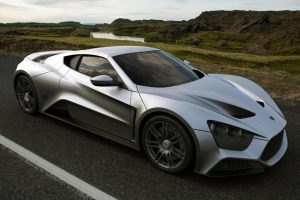 If the Danish pastry is the sweetest thing to come out of Denmark, the ST1 is a close second.

The first model from small manufacturer Zenvo, the 15 models made were built predominantly by hand among the company’s small team of workers. 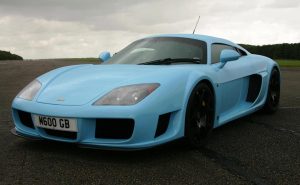 Hand-built by Noble Automotive in Leicestershire, the M600 is one of Britain’s fastest cars.

First produced in 2010, new models are released each year.