See The Inside Of Jim Carrey’s Mind

Jim Carrey is the latest actor trying to moonlight as an artist, and his short film about painting may have […]

Jim Carrey is the latest actor trying to moonlight as an artist, and his short film about painting may have a painfully hidden overtone since the tragic suicide of his ex-girlfriend, Cathriona White. But while most fans know him for his various film roles, Carrey is now taking the world by storm as a painter in the new short documentary called “I Needed Color,” which he claims allows him to connect to his “inner life.”

He was awesome on the vamp comedy film “Once Bitten” in the 80s. He also made us laugh in “The Mask” franchise as well as “Ace Ventura.” There seemed to be nothing he couldn’t do. 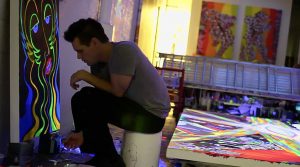 Many people don’t know this about Carrey, but he’s been drawing and painting since he was a little boy, and has been a secret passion of his for quite some time. 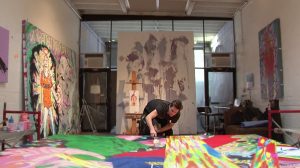 You can also see what his inner life is like in the darkness and brightness in some of his paintings, which he claims is a reflection of how he feels. 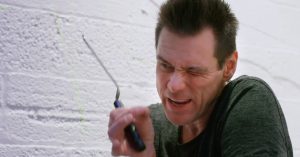 But it wasn’t until six years ago that he started to try his hand at painting at a time “when I was trying to heal a broken heart,” he stated. 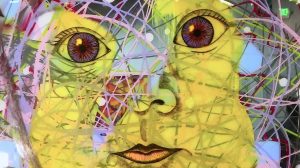 Painting had become some kind of obsession, and pretty soon there was simply no place in his home for people to move around, because his paintings were littering every nook and cranny. 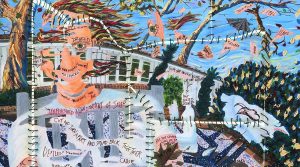 Though he doesn’t come out and say it directly, this may have been related to his on again, off again relationship with Cathriona White, which began in 2012 until her eventual death in 2015. 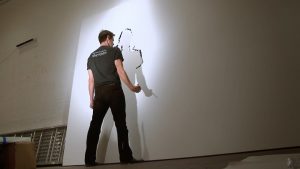 He describes the experience of painting as finding independence and claims he loves “the freedom of it” because no one else can tell him what he can and can’t do while he paints. 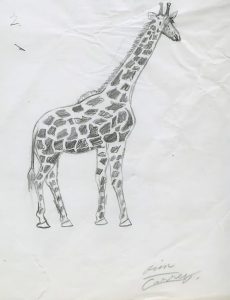 After the short film, which was directed by David Bushell, was posted, it went viral, and celebs like LeBron James had nothing but praise for the comedian’s surprising artistic talent. 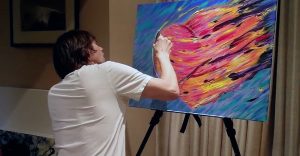 But of course, the video only shows the massive recently revealed artistic talent occurring inside the actor’s studio space in New York City in mere glimpses.

It’s clear that Carrey is trying to work through something that’s painful, like the loss of his ex, Cathriona White, who was in his heart despite the fact that they were no longer together. 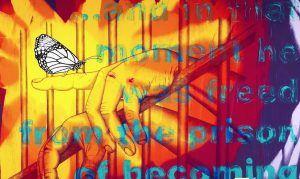 Whenever he feels lost, angry, sad, or in pain, his drawings and paintings become an emotional outlet to express those feelings in a healthy and artistic way. 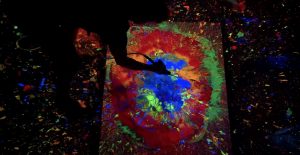 His work is beautiful, authentic, and soulful, but at the same time it’s also serious and awe-inspiring and embodies every form of art, and he’s fantastic in everything he creates.

Click play to discover the artistic side of Jim Carrey you never knew existed and learn the reason why he needed color in his life.