Billy’s legs were amputated when he crashed into a stationary car at Donington Park while racing in the Formula 4 championship days before his 18th birthday.

Monger spent nearly a month in hospital recovering after being trapped in his mangled vehicle for 90 minutes.

Racing legends including Lewis Hamilton and Jenson Button came together show their support for “Billy Whizz”. 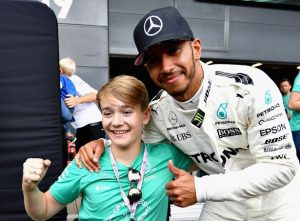 And with his incredible positive attitude, Billy has shared the remarkable progress he has been making on Twitter. 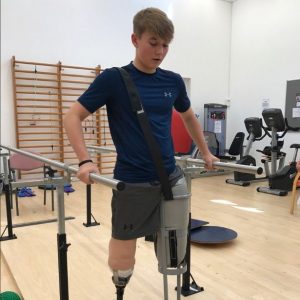 He also shared some encouraging photos of himself last month before his most recent post. 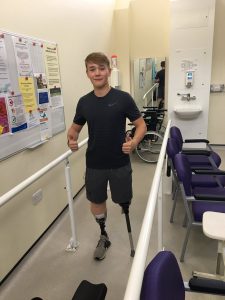 And Monger is ready to give something back as he prepares to walk around part of the Brands Hatch circuit, an hour’s drive east of London, for charity.

Reported by the BBC, he added: “It’s time for me to give back … without the help of the incredible team of medics and the air ambulance I most likely wouldn’t be here today.” 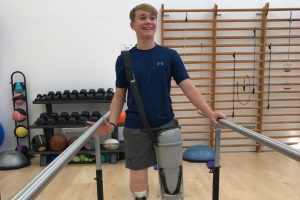 Monger says he hopes to walk the entire length of the pit lane on the weekend with funds raised going to the air ambulance service.

Motorsport fans around the world were touched after hearing the teenager’s story and helped raise $1.4 million in his name.

According to Autosport , Billy will return to racing in November as part of a scheme aimed at putting three disabled drivers on the grid at the Le Mans 24 Hours — the world’s oldest sports car race.