Cindy Crawford Could Make a Loss on Her Malibu House

Supermodel Cindy Crawford and her hospitality entrepreneur husband Rande Gerber look likely to take a loss on the luxe Malibu investment property they’re trying to sell after chopping $10 million off the price tag.

The genetically blessed serial property investors were originally asking $60 million for the secluded 5,254-square-foot beachfront house when it first went on the market in November, but this week cut the price of the abode, which dates back to 1944, to $50 million. 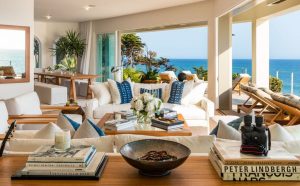 This means they are likely to take a loss as they paid $50.5 million for it in 2015 through a private trust, according to property records, before undertaking no doubt costly renovations.

The four-bedroom house is set on three acres of land and boasts a great room with floor-to-ceiling sliding glass doors with panoramic views of the Pacific Ocean, a large wraparound deck with a fire pit and a tennis court, according to the listing. 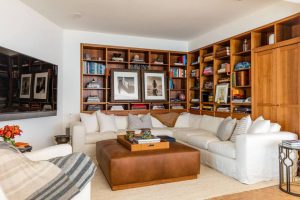 The couple lives nearby with their two teenage children, budding models Presley and Kaia, who recently took fashion weeks in New York, London, Paris and Milan by storm.

The price cut comes not long after it emerged that the Nineties supermodel and tequila entrepreneur Gerber spent $11.6 million on a midcentury modern-style Los Angeles home owned by OneRepublic frontman Ryan Tedder. 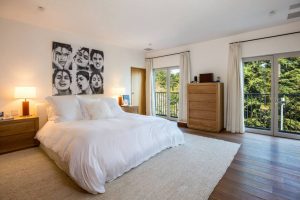 The couple and George Clooney and his wife, Amal, also sold a pair of vacation homes they developed together in Mexico’s Los Cabos on the southern tip of Mexico’s Baja peninsula for $100 million in 2016.

This summer Gerber and his longtime friend, Clooney, sold the tequila brand Casamigos Tequila they founded together to drinks company Diageo for a figure thought to be in the region of $1 billion. 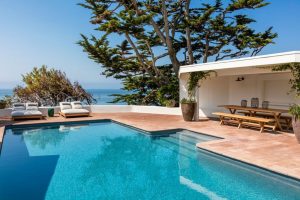 A rep for Crawford and colisting agents Chris Cortazzo of Coldwell Banker Residential Brokerage and Kurt Rappaport of Westside Estate Agency Homes did not respond to requests for comment. 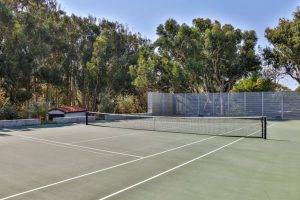