Princes William And Harry Recall Their Last Words With Their Mother, Princess Diana

It has been 20 years since the Duke of Cambridge and Prince Harry last spoke to their mother. The documentary […]

It has been 20 years since the Duke of Cambridge and Prince Harry last spoke to their mother.

The documentary called “Diana, Our Mother: Her Life and Legacy” was released on July 24 to commemorate Diana, Princess of Wales, who tragically died at a young age. 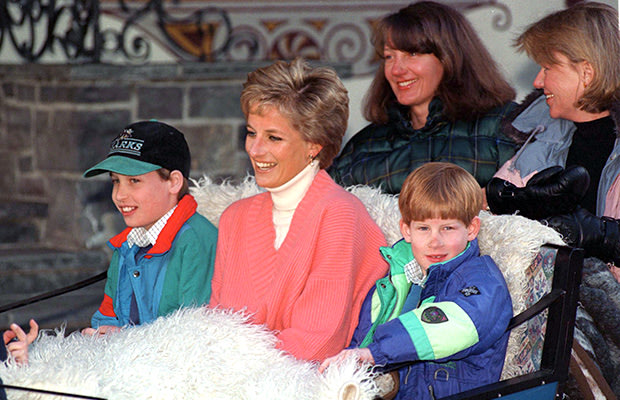 Her sons feel like it’s a good time to remember what kind of person she was and share their feelings and regrets they had to deal with all this time. They spoke over the phone on the day of Diana’s death. William, 15, and Harry, only 12, were having fun with their cousins at the Queen’s private Scottish estate, while their mother was in Paris.

Although Prince Harry can’t recall exactly what he said to his mom, he regrets the brevity of the call, as he was too excited to getting back to playing games. Prince William agreed that they would have said so much more, if they had had any idea it was the last time they would ever speak to their mom.

Harry and I were in a desperate rush to say ‘goodbye’, ‘see you later’, and ‘we’re going to go off’ … if I’d known what would happen, I wouldn’t have been so blasé about it. But that phone calls sticks in my mind quite heavily.

Of course, no one could have known that, so it’s only natural for the brothers to feel guilty in a certain way. They both loved their mother and recall her as “the best mother ever”; not being able to tell it to Diana herself is something they had to accept. The best way they could commemorate the Princess of Wales is by becoming decent and kind people they are.