The 35-year-old singer painted a bunch of pretty flowers in watercolor and sold them for $10,000 at an auction benefiting […]

The 35-year-old singer painted a bunch of pretty flowers in watercolor and sold them for $10,000 at an auction benefiting the victims of last month’s tragic shooting in Las Vegas. 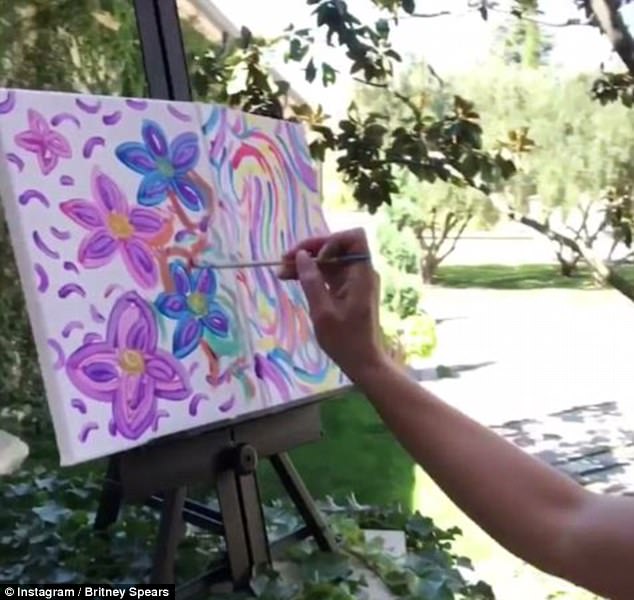 While the video seemed a bit strange at the time, it turns out that Spears was using her talent for a good cause.

The painting sold for a whopping $10,000 to none other than Lifestyles of the Rich and Famous host Robin Leach, 76, who was serving as the auctioneer.

The benefit, called Vegas Cares, was held at the Venetian hotel on November 5. A concert and auction, it aimed to raise money for the 59 people who were were killed and the more than 500 who were hurt on October 1. 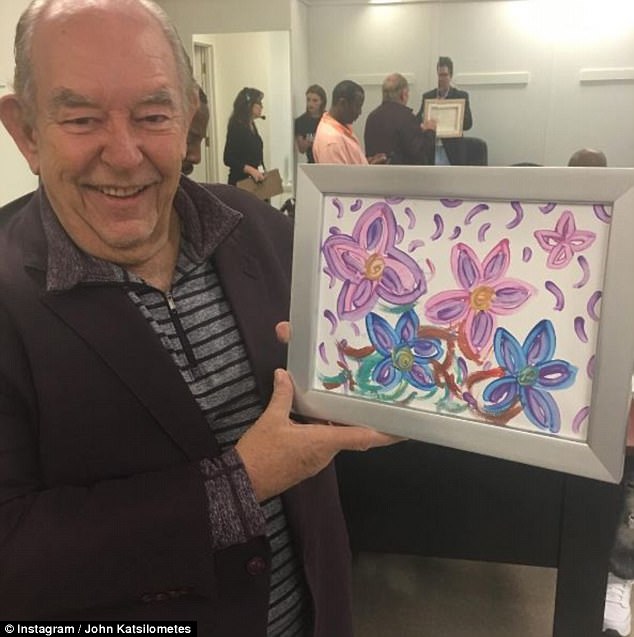 She submitted a painting to be auctioned off, of four purple, pink, and blue flowers.

Though she doesn’t appear to have been present at the auction, she did send along a video message.

‘I’m so proud to call Vegas my second home and I’m pleased to participate in this Vegas Cares show,’ she said.

‘The flowers in my painting represent a new beginning, and it’s in that spirit that we move forward. All the proceeds from the winning bid go to Vegas Cares Memorial Fund. I appreciate your kindness and your generosity. I love you Vegas.’